Jean-Pierre Pedrazzini, based in Geneva, leads Egon Zehnder’s Executive Assessment and Development Practice in Switzerland. He supports both publicly traded and family-owned companies as a trusted advisor for executive and board searches, effectiveness and performance reviews, succession planning, and talent pipeline management. Jean-Pierre is also an Executive Coach and very much embraces “winning from within.” He mentors and coaches next-generation family members in becoming their best selves and preparing them to become C-level or CEOs over the next 5 to 15 years. Jean-Pierre speaks and advises leading business schools on succession and leadership development topics.

The most rewarding part of my work is helping leaders recapture lost wisdom and steer their organizations toward a future marked by greater wholeness and possibilities.

Before joining Egon Zehnder, Jean-Pierre was the CEO of the Mistral Sports Group in Munich. Prior to that, he worked in private banking at Citibank. Jean-Pierre began his career as a consultant with the MAC Group based in Boston, Paris, Milan, and London.

Jean-Pierre earned a BS from the University of Southern California and an MBA from IMD in Lausanne, Switzerland. Outside of work, he is passionate about his family and friends and enjoys skiing, fly fishing, and playing tennis. 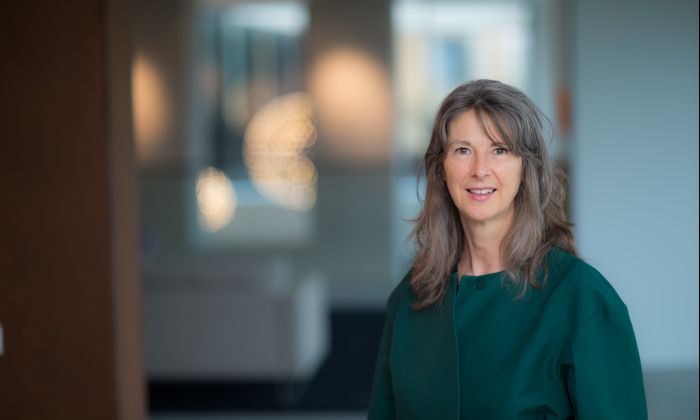 Annekee Hulshoff Pol, based in Amsterdam, works closely with clients on executive and board search, management appraisal and leadership consulting… 詳細 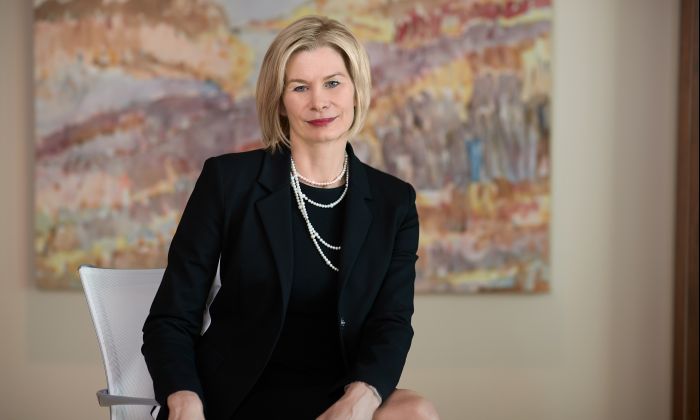 Valerie Spriet, based in Toronto, is a leader in Egon Zehnder’s Global Leadership Advisory practice with deep experience in Assessment and Development… 詳細 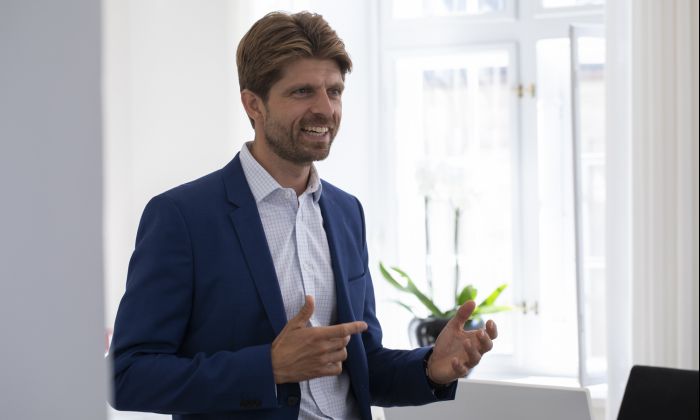 Martin Nordestgaard Knudsen advises boards and CEOs on a wide array of people decisions from Board Effectiveness, Executive Appointments… 詳細