Akiba Smith-Francis, based in New York, belongs to Egon Zehnder’s Consumer and Public and Social Sector practices. Within Consumer she focuses on Consumer Packaged Goods, Retail and Luxury and Media and Entertainment. 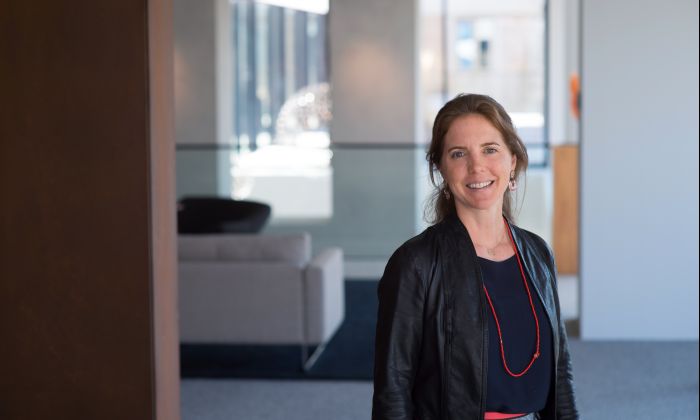 Natascha van Boetzelaer is a thought leader on all aspects of digital talent and organizations. Based in Egon Zehnder’s Amsterdam office… 詳細 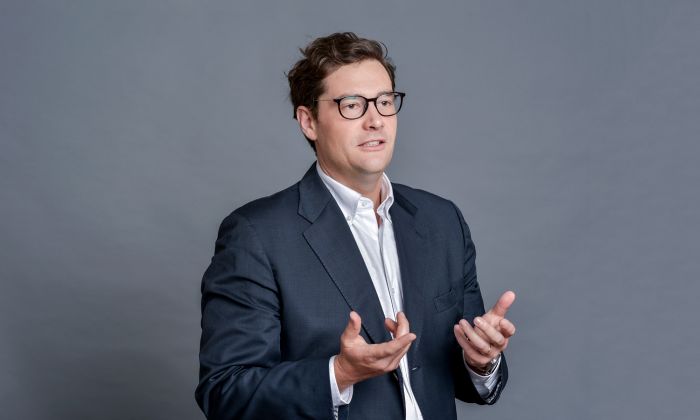 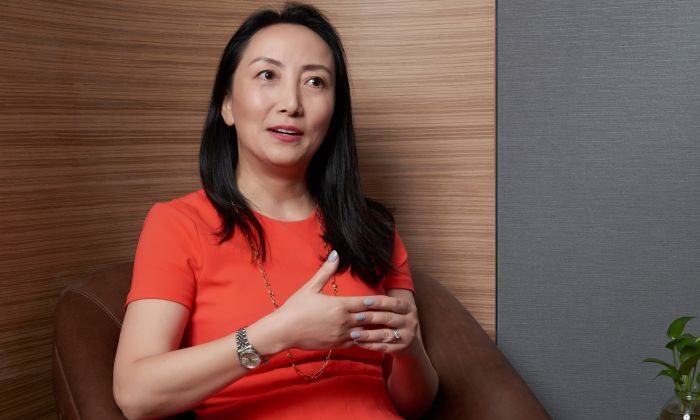 Catherine Zhu, based in Toronto and Hong Kong, has deep expertise in technology and digital transformation. 詳細