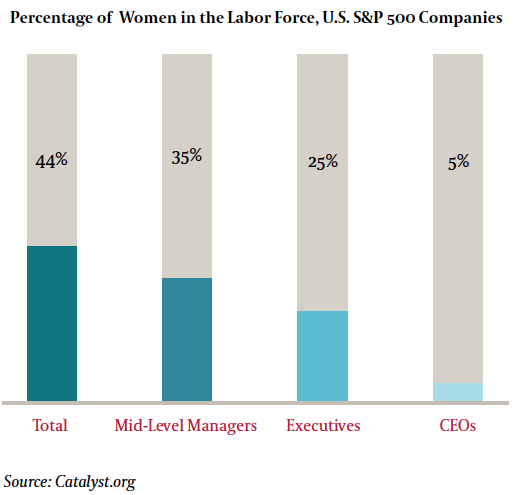 Cynthia Soledad
Chicago
Cynthia Soledad, based in Chicago, coleads Egon Zehnder’s Diversity and Inclusion Practice and is an active member of the firm’s Consumer and Chief…
詳細...
Changing language