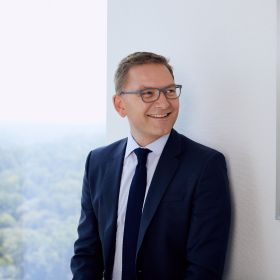 Ian Bolin
Atlanta
Ian Bolin, based in Atlanta, leads Egon Zehnder’s Global Automotive and Mobility Practice. He is a trusted advisor to clients across the globe and…
詳細...
Changing language