David Kidd specializes in board assignments and CEO succession with particular expertise in the natural resources and industrial sectors. During his career, he has been the head of Egon Zehnder’s global Board Practice and has led the firm’s global CEO Succession and Executive Assessment and Development Practices. Based in London, David is a trusted advisor to boards of directors in Europe, North America, Asia, and Africa.

It is a privilege to work with so many of the world’s prominent leaders to solve their most complex and sensitive people issues and to provide them with the best possible options.

Prior to joining Egon Zehnder, David was an investor and CEO at a startup that became a leader in the emerging field of biotechnology. Previously he was the UK Marketing Director of Ferag AG, the world’s leading manufacturer of post-press-printing machinery. David gained expertise in mining and natural resources during the first seven years of his career when he worked with Anglo American and Rio Tinto in South Africa, the UK, and the US.

David earned a BSc in chemical engineering from the University of Leeds and an MBA from Cranfield School of Management. When not working, he spends time with his wife and children and enjoys skiing, sailing, swimming, and the arts.

"Oxford taught me to make the most sof everything." 阅读更多

“Anybody who thinks that you can pull up drawbridges is kidding themselves.” 阅读更多

How Chairmen Enhance Board Effectiveness

What we heard - CERAWeek 2015: “The Future of Energy Leadership” panel discussion

The market turbulence, high levels of M&A activity, and the ongoing challenges of public dialogue are testing the mettle of energy industry chairmen and… 阅读更多 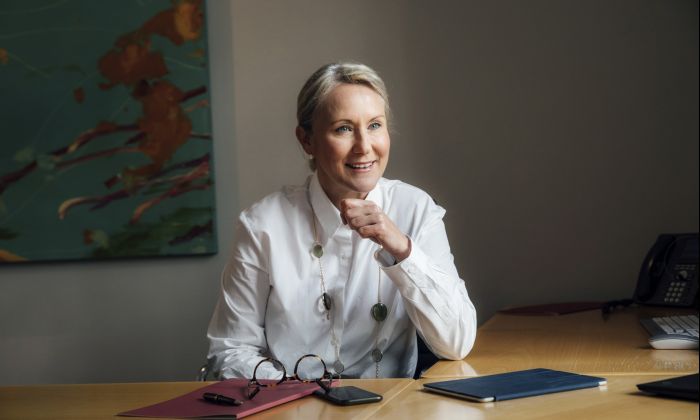 Gabriele Röhrl draws on trust and deep relationships to give her clients in the machinery, engineering, transportation, and process industries… 阅读更多 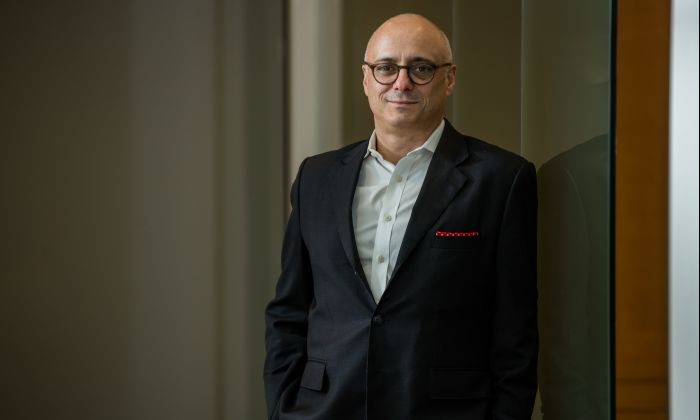 Manuel spent seven years in New York before founding our Washington DC office where, where he continues to serve as a trusted advisor to… 阅读更多 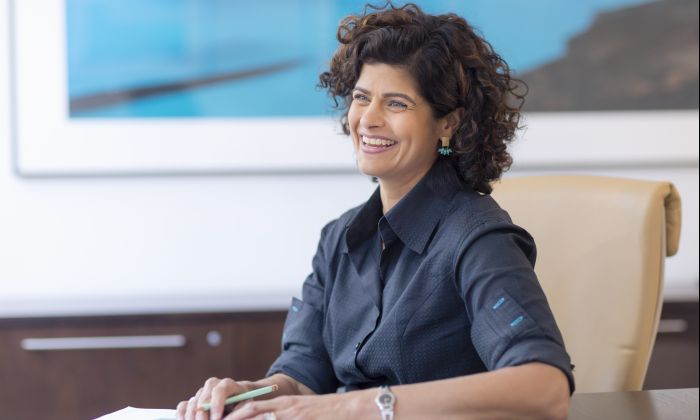