Rajeev Vasudeva is based in London and New Delhi. With deep relationships around the world, he advises Boards and CEOs of organizations on appointing, assessing and developing leaders and Board members. Rajeev is based in the London office and is active in the Technology & Communications, CEO, and Board Consulting practices. He is also part of the Family Business Advisory Practice.

The world deserves responsible leaders who not only deliver results but also bring greater humanity to organizations. It is exhilarating working alongside these influential leaders in helping them transform and shape their own journeys and the organizations they lead.

Currently a Senior Advisor to Egon Zehnder, Rajeev was the firm’s CEO for five years from 2014. He led the firm’s expansion in India, Africa and the Middle East. He also co-led the global Family Business Advisory. Rajeev joined the firm in 1995 when his consultancy, Sachar Vasudeva & Associates, merged with Egon Zehnder. He began his career as a management consultant with Price Waterhouse and Touche Ross in the U.S. and India. 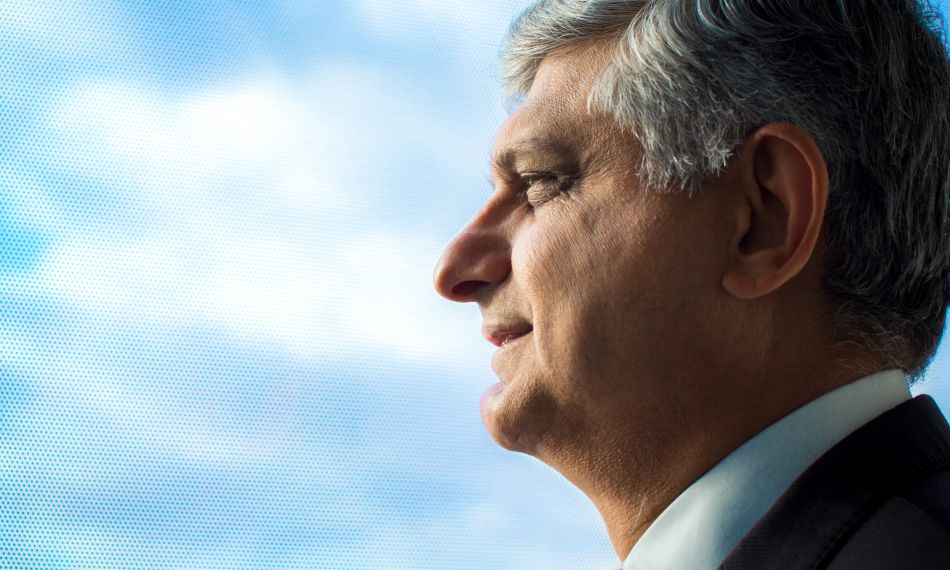 Rajeev Vasudeva, Egon Zehnder’s CEO, is participating in the #WEF2018 in Davos

Hear his reflections on "Reconciling the Leadership Paradox" while Creating a Shared Future in a Fractured World. Mehr erfahren 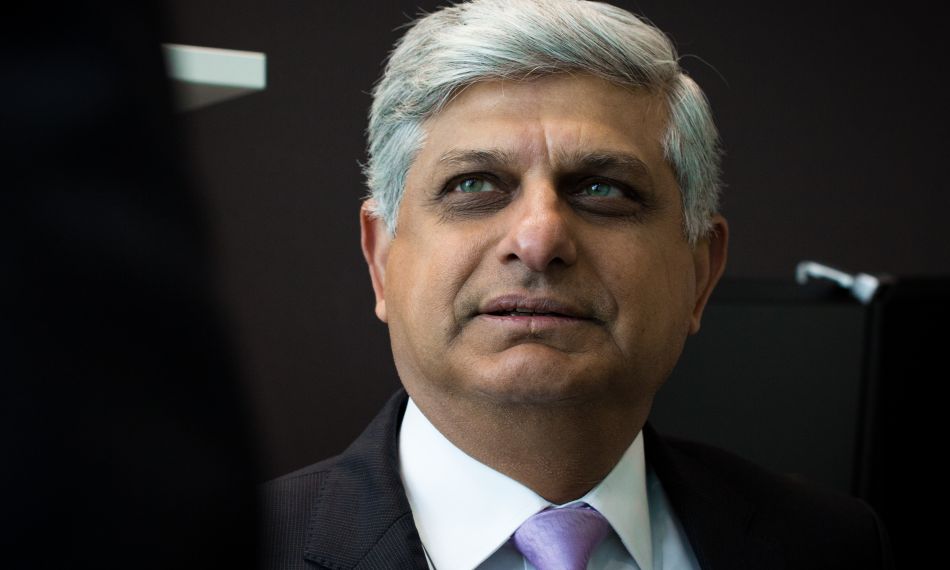 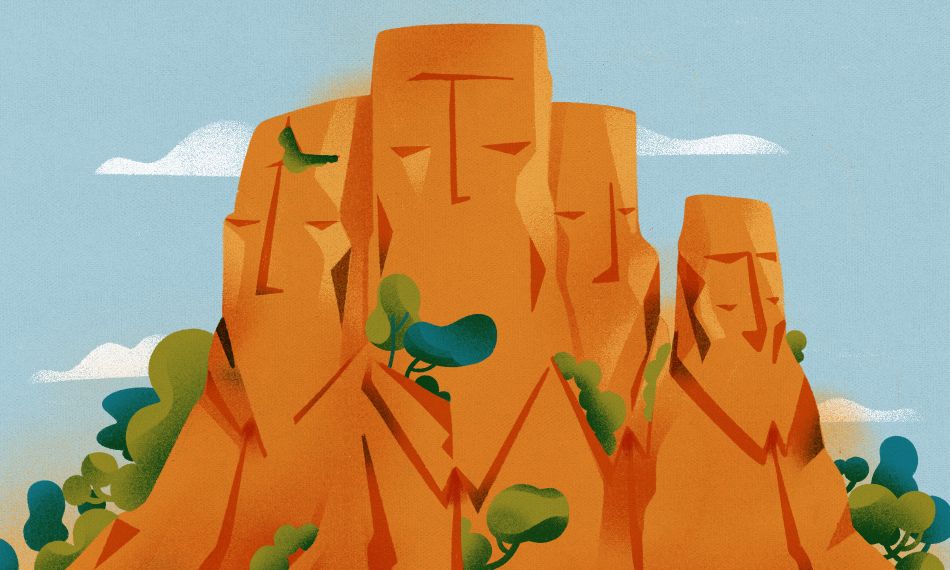 In guten wie in schlechten Tagen 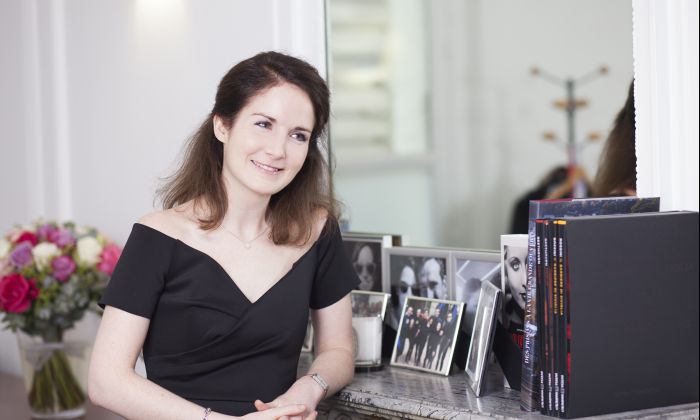 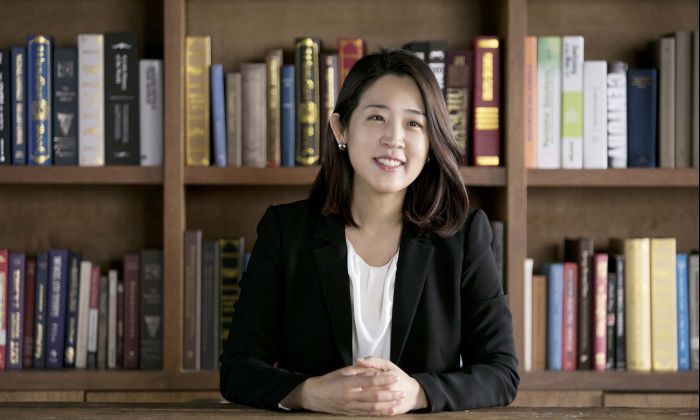 Amy Son, based in Seoul, focuses on senior-level executive searches as well as leadership assessment and development. She is active in Egon Zehnder’s… Mehr erfahren 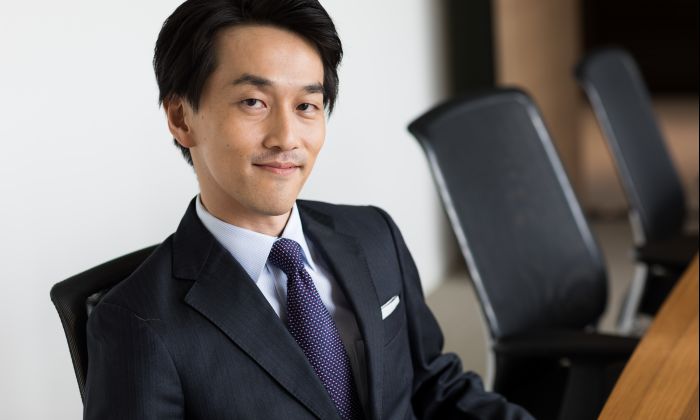 Yasushi Maruyama, Egon Zehnder’s office leader in Tokyo and a member of the Firm’s Executive Committee, leads Industrial Practice in Japan and is… Mehr erfahren