Akiba Smith-Francis, based in New York, belongs to Egon Zehnder’s Consumer, Sustainability and Public and Social Sector practices. Within Consumer she focuses on the Retail and Consumer Packaged Goods industries. Akiba is also active in the Supply Chain Officers Practice and does considerable leadership development work, specifically executive coaching. 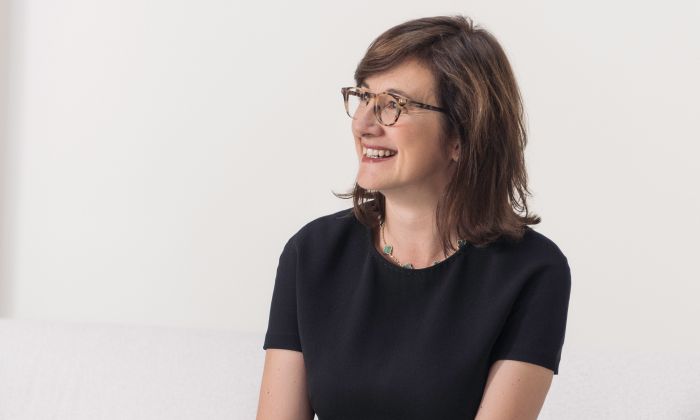 Rafaella Mazzoli works with consumer clients and has deep expertise in retail, fashion, and luxury. Based in Milan, she is active in Egon Zehnder’s… Mehr erfahren 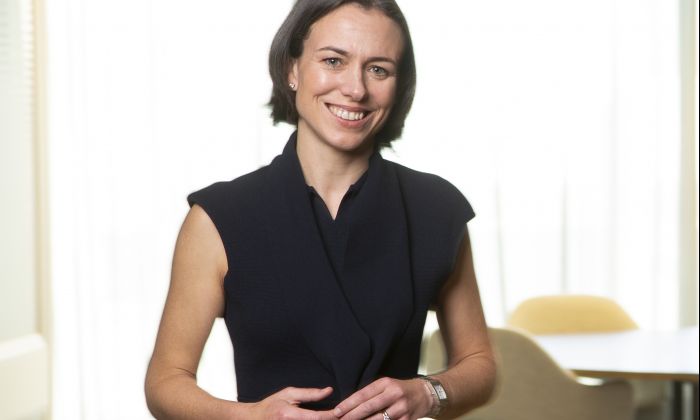 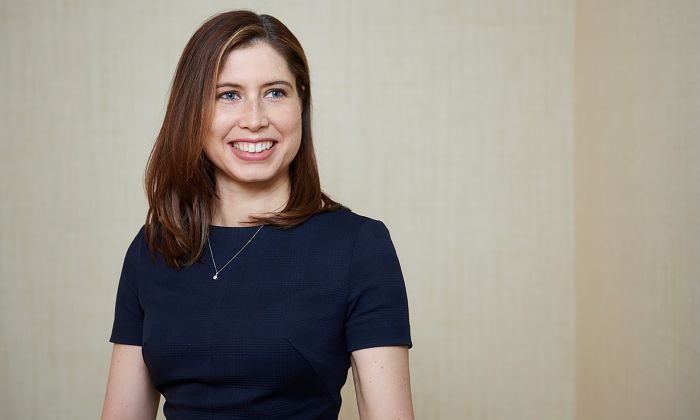