David Noble, based in New York and Miami Beach, works across industries globally. He coaches CEO’s and their teams to help them crack high stakes leadership tests. David is on the Council of Advisors to the Institute of Coaching (affiliated with Harvard Medical School) and has been named a member of the Marshall Goldsmith 100 leaders and coaches.

David has over 30 years of experience as an operating executive, a strategist and a leadership advisor. Prior to joining Egon Zehnder, David was a Managing Partner at Oliver Wyman based in New York, Shanghai and Hong Kong, with a focus on strategy and risk management for leading global financial services companies. Previously, he was the Global Practice Leader for Financial Services at A.T. Kearney, based in New York, as well as a Managing Director at Morgan Stanley in New York, and a Senior Vice President of RBC, based in Toronto, Montreal, Hong Kong and Atlanta where he held various roles, including CEO of the world’s first digital bank.

David earned a BA (First Class Honors) from University of British Columbia, an MA in International Management from McGill University, and an MA in Economics from Queen’s University. He is active in the not-for-profit world as an advisor and board member. 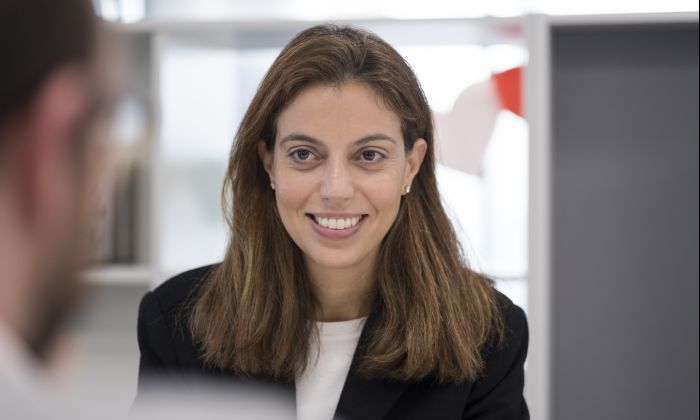 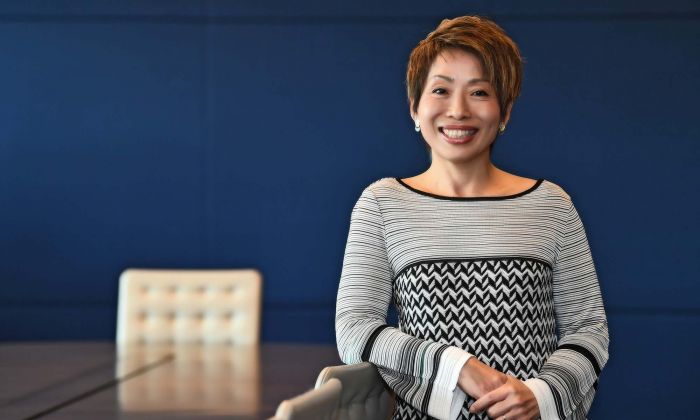 Lisze Lee, based in Singapore, is active in Egon Zehnder’s Financial Services Practice, with a special focus on investment, corporate and consumer… Mehr erfahren 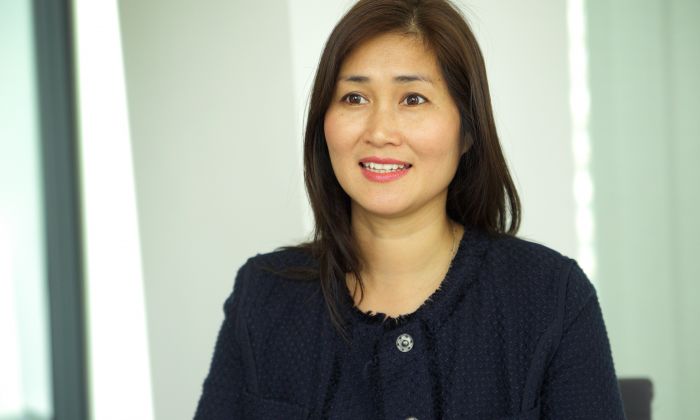