Nick Steiner leads the firm’s Digital and Technology practices in Australia and works with Private Equity firms and their portfolio companies across sectors. He advises the CEOs and boards of disruptors and those being disrupted on appointments including CEO, board, Chief Financial Officer, Chief Marketing Officer, Chief Digital and Technology Officers, and general management roles. He also provides leadership development and board advisory services within private equity, media, telecommunications, digital pure-play and technology.

It is an incredible privilege to be able to advise Australian institutions on how to best deal with disruption and transformation. Leadership that embraces innovation, technology, and creativity is more important now than ever.

Prior to joining Egon Zehnder, Nick was Chief Operating Officer of the Digital Publishing group at Fairfax Media in Sydney. Previously, he was Director of Corporate Development and Mergers & Acquisitions at NDS Group in the U.K., then a NASDAQ-listed subsidiary of News Corporation and now part of Cisco Systems. During this time Nick played a lead role in two major private equity transactions: the sale of a majority of NDS to Permira, and the sale of NDS’ gaming technology subsidiary OpenBet to Vitruvian Partners. Earlier, Nick served as Manager of Commercial Development at Warner Bros., in London, and was a Consultant with Bain & Company in Sydney.

Nick has a Bachelor of Commerce, first class honours, from the University of Sydney and an MBA from INSEAD in Fontainebleau, France. When not working, he loves theatre and music as well as spending time with his wife and three children bushwalking and on the water. 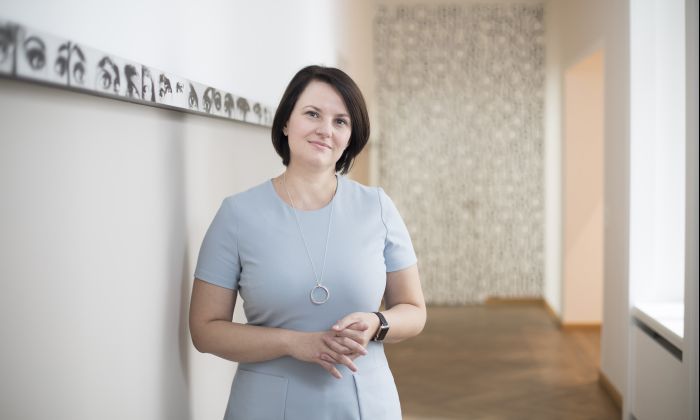 Ivana Majic, based in Munich, is an Associate Principal in Egon Zehnder’s global Financial Services Practice and is also active in the firm’s… 阅读更多 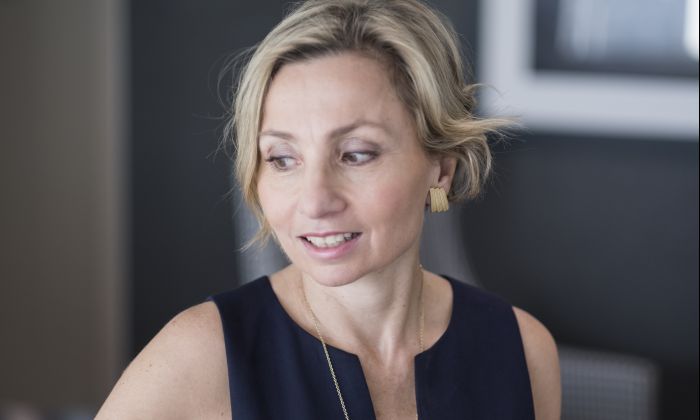 Dominique Laffy, based in London, focuses on global CEO succession and board appointments. Her clients span a range of consumer-facing sectors… 阅读更多 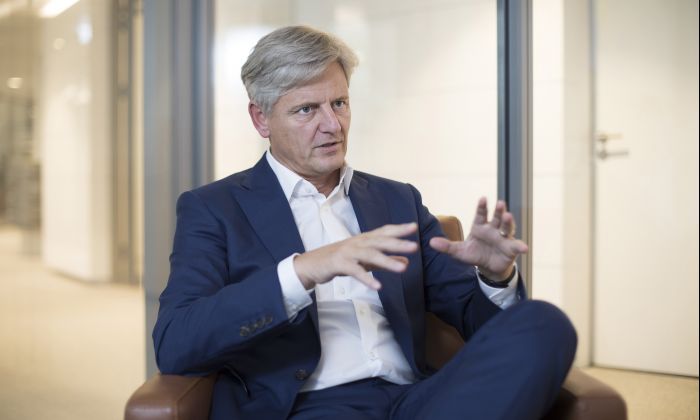 Michael Ensser, based in Hamburg and Zurich, is a member of the Board of Directors of Egon Zehnder. He previously led the Firm’s German… 阅读更多