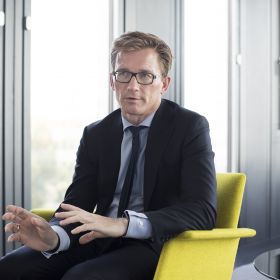 Michael Meier
Düsseldorf
Michael Meier is head of the firm’s Family Business Advisory in Germany. He works closely with numerous family entrepreneurs and management on…