Alan Hilliker, based in New York, is a member of Egon Zehnder’s U.S. Board Consulting and CEO practices. He also founded and works closely with the firm’s U.S. Financial Services and Private Equity practices. Alan is a longtime trusted advisor to boards and senior leaders at both publicly traded and privately owned companies.

I’ve always believed that our work is noble in that it allows us to put the best possible person into a role, to fulfill their potential and make a greater contribution to society.

Before joining Egon Zehnder, Alan was a Capital Markets Coverage Officer at Lehman Brothers in New York with responsibility for international clients. That was preceded by the role of Vice President of Risk Management at Goldman Sachs in New York, London, and Tokyo. Alan directed Goldman’s risk management function in Asia for several years. He began his career in Chase Manhattan Bank’s Credit Audit Division, working on projects in 20 different countries.

Alan earned a BA in economics and English from the College of William & Mary and an MA in economics from New York University. He is a trustee of the College of William & Mary Foundation and serves on the advisory board of the Bard Conservatory of Music. Alan is also a member of the Chairman’s Council of the New York Historical Society and the Emeritus Council of the Olana Partnership. In his free time, he restores properties and grows organic fruit on his own historic farm in the Hudson Valley, which he donates to schools, neighbors, and local institutions. 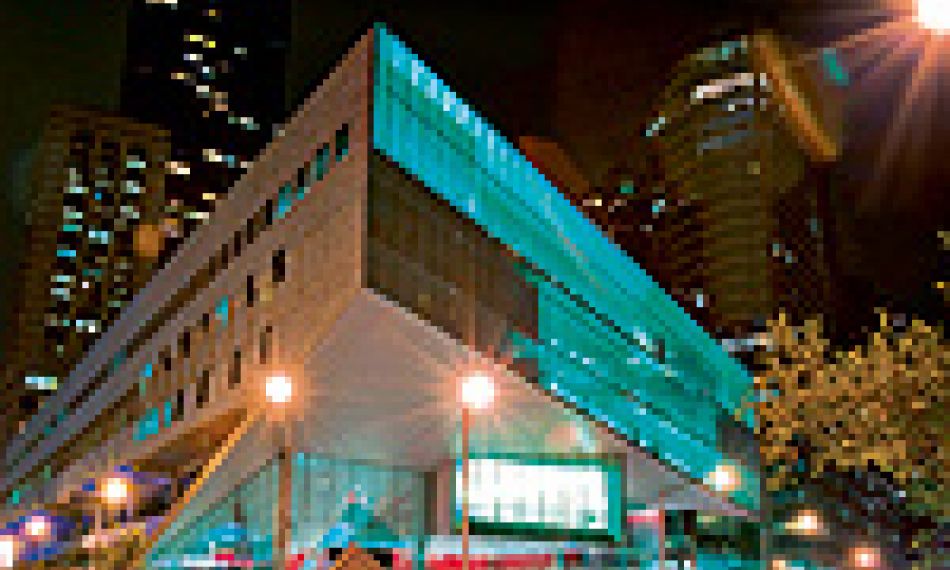 “The ideal Juilliard student has great intellectual curiosity and a desire to be a leader.”

In an exclusive interview with Joseph W. Polisi, President of the prestigious Juilliard School, discusses finding outstanding artistic talent – and how to help… Read more

Interview with artists Christo and Jeanne-Claude †

“The never-to-happen-again dimension is something people can connect with.” Read more 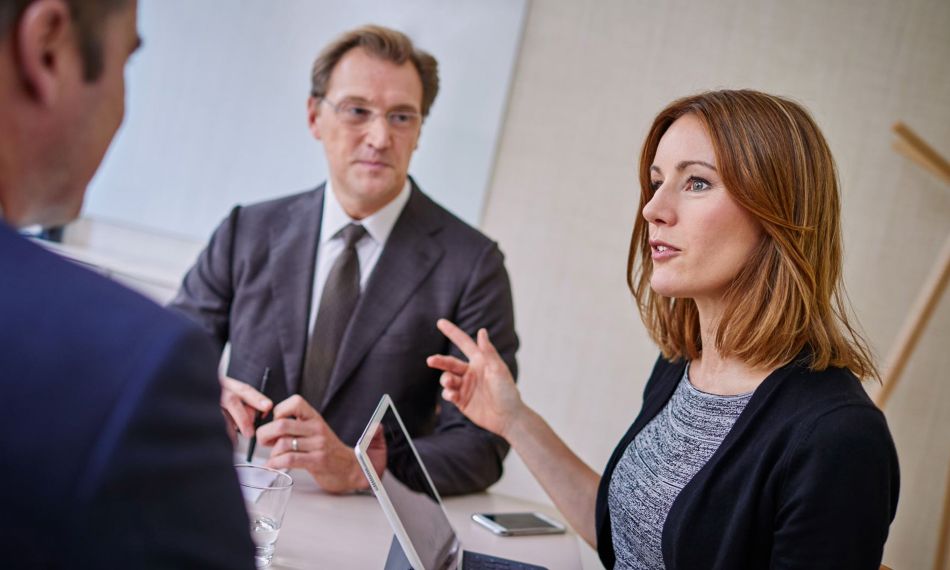 As a strategic partner of The Nature Conservancy, Egon Zehnder International was recognised as a benefactor of TNC's 2012 Global Gala held on 20… Read more

Axelle Sznajer, based in London, leads Egon Zehnder’s activities around tech-enabled services and FinTech in Europe. She works with publicly traded… Read more

Based in São Paulo, Suzana Pacheco is active in Egon Zehnder’s Industrial and Automotive practices. She is passionate about cultural transformation… Read more

Shine Ding, based in Singapore, is a PRC Chinese. She has been living and working in Southeast Asia since 2012, serving clients across the… Read more