Luis Giolo, based in São Paulo, leads the Technology and Communications practice for Latin America. He is deeply experienced in both the consumer and digital spaces and has supported several major global players´ recent entry into the Brazilian market. He conducts executive search projects mainly for Board members, CEOs, general managers, and CMOs. Luís consults in leadership development and board succession. He is active in Egon Zehnder’s CEO Succession, Board Consulting, Consumer, Technology and Communications, and Chief Marketing Officers Practices.

Providing our clients with deep insight about talent and market intelligence in human capital energizes me. I love it when placed candidates succeed and do well for the client and themselves.

Prior to joining Egon Zehnder, Luis was the Country Manager for SportsJA! Brazil in São Paulo, a digital start up focused on sports content that belonged to SportsYA! & Chase Capital Partners, which Luis helped to set up in Brazil. Previously, he was an Engagement Manager for McKinsey & Company, based in São Paulo, where he led strategic engagements in consumer goods, retail, media, and entertainment. Luis also worked as a brand manager at SC Johnson Wax in Rio de Janeiro.

Luis earned a BA in Administration at Fundação Getulio Vargas, in São Paulo, and an MBA at the Kellogg School of Management, Northwestern University in the US as well as an Executive Master´s degree in Consulting & Coaching for Change at INSEAD in Fontainebleau, France. 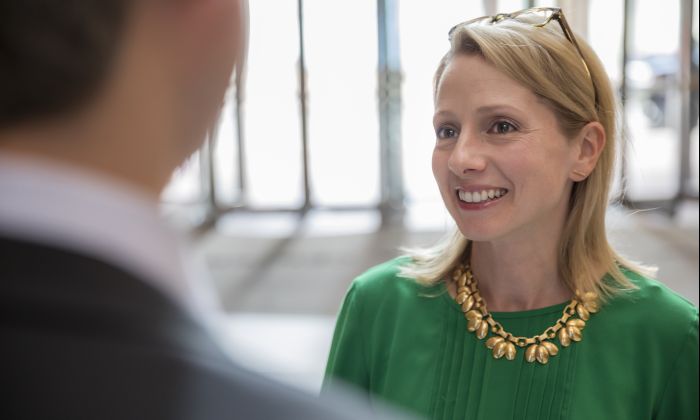 Based in Houston, Heather O’Keefe leads Egon Zehnder’s U.S. Consumer Products Practice and is a member of the Firm’s Board and Chief Executive… Read more 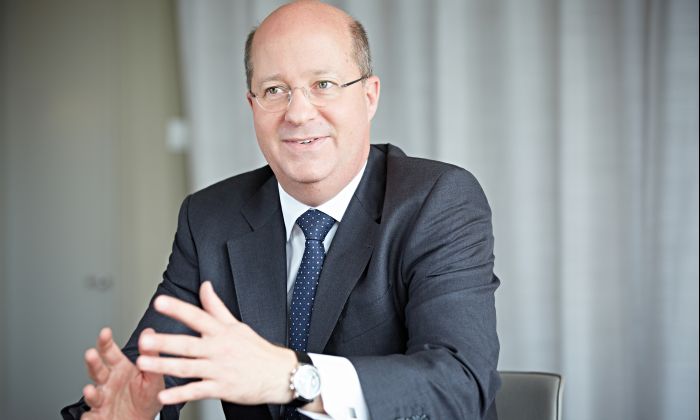 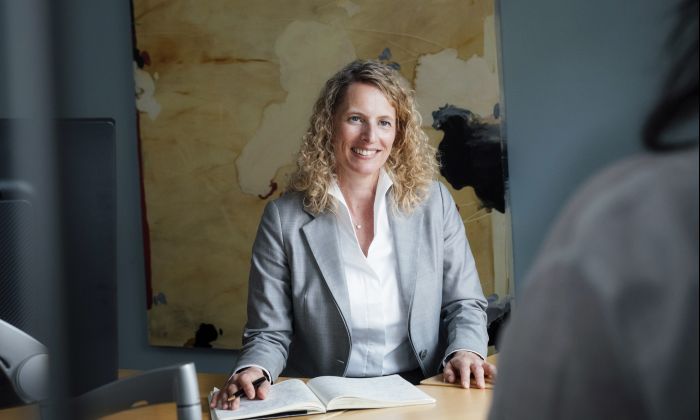