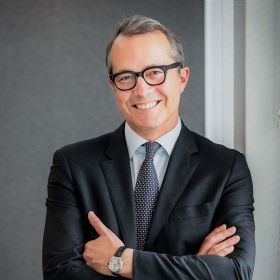 Xavier Leroy
Johannesburg
Xavier Leroy, based in Johannesburg, advises on talent strategy, CEO succession, and board effectiveness for organizations in the natural resources…
詳細...
Changing language