Being kidnapped when I was 23 years old inspired me to focus on helping others become the best version of themselves. That includes summoning the courage to address the ‘uncomfortable issues’ most people prefer to avoid.

Prior to joining Egon Zehnder, Marcelo founded the Technology Division of The Southern Cross Group, a leading private equity group in Latin America. He began his career at his family’s business, Grimoldi S.A., and later helped launch the Boston Consulting Group’s practice in Argentina.

Marcelo has a degree in industrial engineering from the Argentine Catholic University and an MBA from the Kellogg School of Management at Northwestern University. He frequently speaks on CEO succession, talent management, and team effectiveness in family businesses and major corporations at international public forums and company gatherings. He loves to play soccer with friends and spend time with his family in Patagonia’s Lake District. 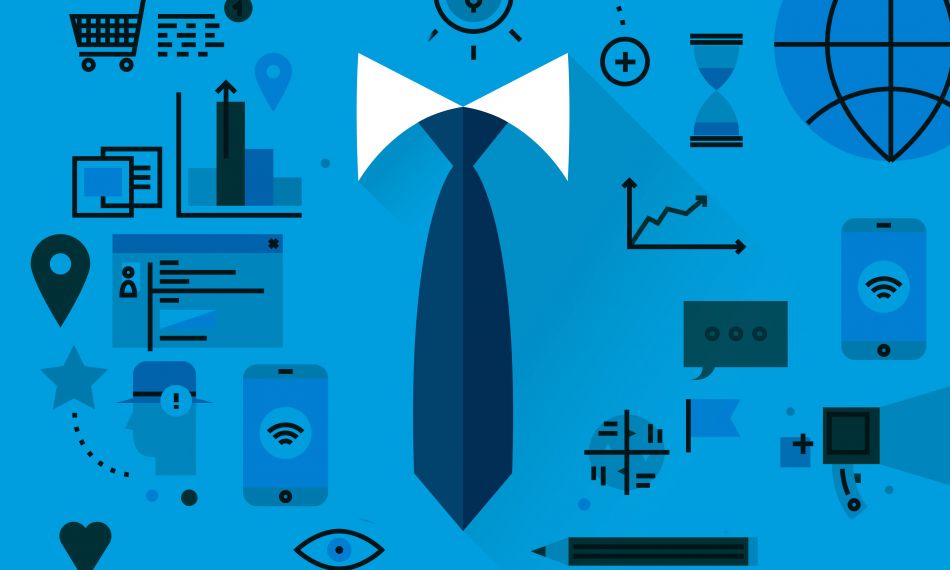 Across the globe, gender diversity has been on the agenda of boards and nominating committees for more than two decades. During that time, however,… Read more

On the Verge of Globalization – Family Businesses in Emerging and Fringe Economies Face Special Challenges in Finding the Right Successor.

Away from the meta-national decision centers, family businesses in emerging and fringe economies need to continuously adapt their business models to the growing presence… Read more 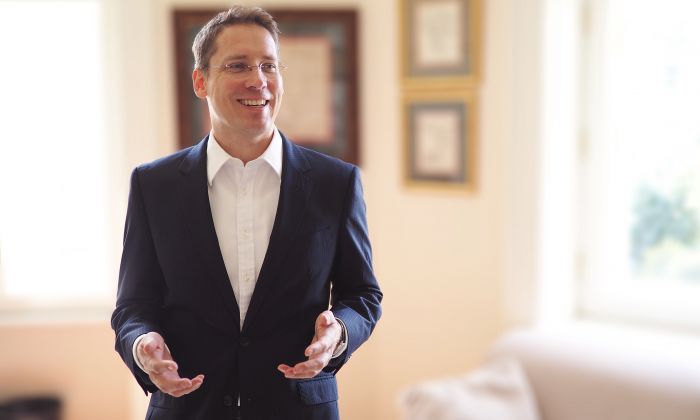 Kálmán Kiss, based in Budapest, works across industries as a member of Egon Zehnder’s Software, Systems and Services, Telecommunications, Investment… Read more

Based in San Francisco and Palo Alto, Joanne Yun is a member of Egon Zehnder’s Health Practice. In addition to her board and commercial… Read more