Dom Loehnis, based in London, works closely with media companies, including broadcasters, publishers, and information services, as well as with venture capital-backed tech businesses. He focuses on crucial talent and leadership issues, including CEO succession and board appointments. Dom is active in Egon Zehnder’s Technology and Communications, Consumer, Board Consulting, and CEO practices.

It’s a huge privilege to be able to spend my life working with talented business leaders and distilling their insights into helpful advice.

Prior to joining Egon Zehnder, Dom cofounded and was the Managing Director of Monkey, a TV production company now owned by ComcastNBC. Before that, he served as General Manager of AMFMi, a New York-based start-up that provided online access to radio stations. Dom’s earlier experience included working as a strategy consultant at Booz Allen Hamilton in New York, as a new-media strategist for British media group Pearson plc, as a Special Adviser to the U.K.’s Heritage (now Culture) Secretary, and as a reporter for The Daily Telegraph.

Dom earned a BA from University College at Oxford University and an MBA from INSEAD in Fontainebleau, France. He loves his family and friends and is enthusiastic about cycling, good food, and fine wines. Dom also chairs Modern Art Oxford, one of the UK’s leading contemporary art institutions, and he is passionate about the arts in general.

Bridges to the future

On the many parallels between the expectations of young talents and the changing business environment. Read more

“Wikipedia is subversive in an interesting way. I mean that in a good sense of subversive – subverting tyranny.” Read more

Building an environment for trust 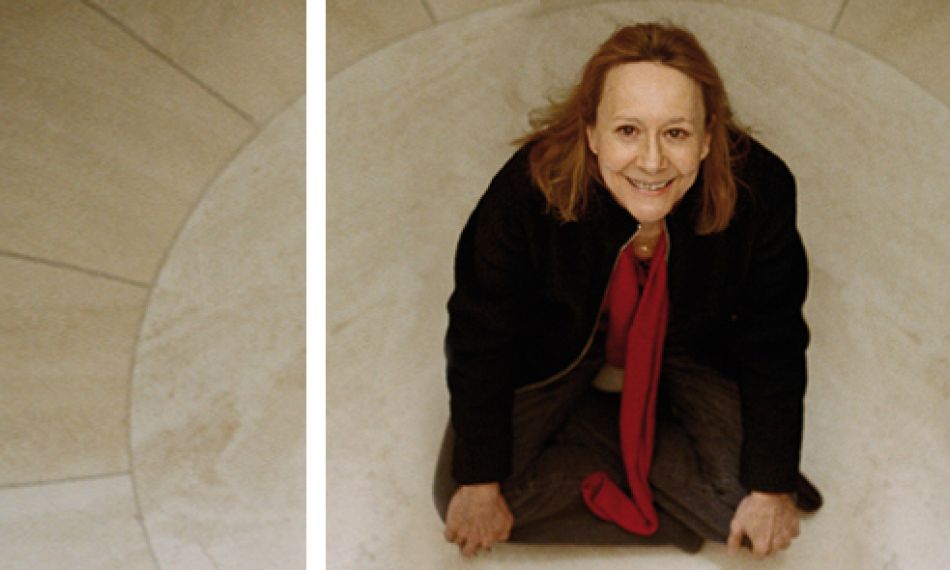 The First Thing That Engenders Trust is Transparency