Eugene Kim is the leader of Egon Zehnder’s Seoul office. He has spent his career advising some of the largest Korean conglomerates and world-leading multinational corporations on CEO succession and talent strategy. His services include senior executive and board searches and appraisals for both publicly listed and family businesses. Eugene is active across the Industrial, Automotive, Consumer, CEO, Financial Officers, Human Resources, Technology and Communications, and Executive Assessment and Development practices and the Family Business Advisory.

I do my best to place the right candidates and conscientiously assess and coach leaders. I believe this has a domino effect leading to a better company, a better society, and a better Korea.

Eugene’s focus on business transformation precedes his arrival at Egon Zehnder in 2008. He was an Assistant Vice President at AIG General, where he focused on generating new business streams in Korea. Before that, Eugene served as Director at SK C&C, the de facto holding company of South Korea’s third-largest conglomerate, with responsibility for business investments. Previously, Eugene was a strategy consultant for PriceWaterhouseCoopers in Chicago and held a managerial position at the Bank of New York. He began his career as a reporter for SBS, a South Korean national television and radio network.

Eugene earned a BA in electrical engineering from Johns Hopkins University and an MS in integrated marketing communications from Northwestern University. As the loving father of a daughter, he is passionate about making gender diversity a priority in Korea. He is also actively engaged in animal rights and has two rescue dogs. 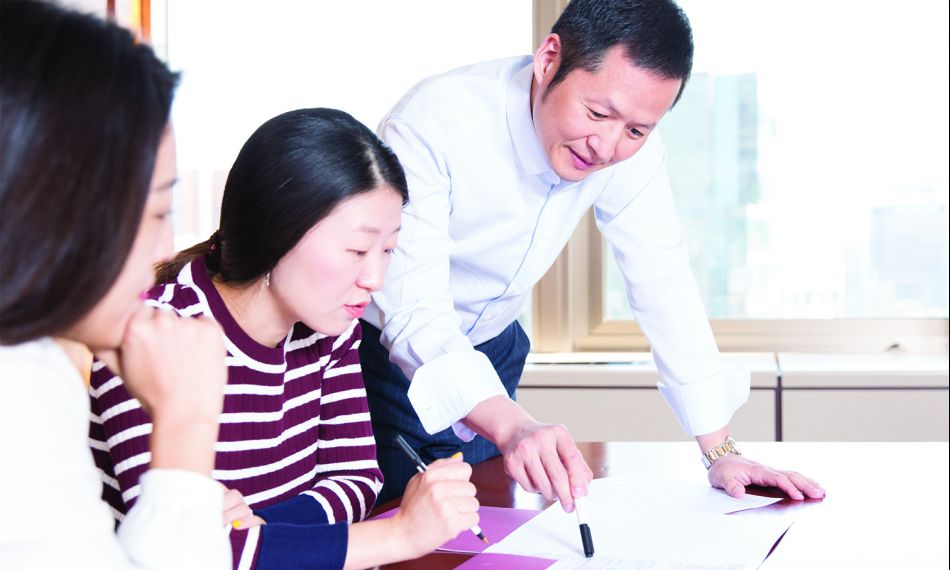 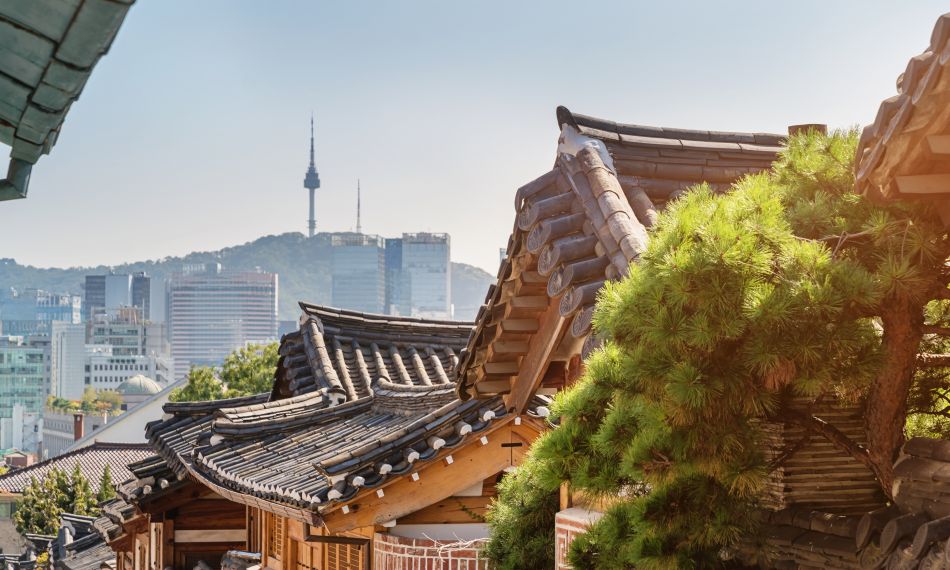 There is hardly any major Chaebol in South Korea that has not been rocked by a ‘war of princes’ during leadership succession. Notably, the…Read more 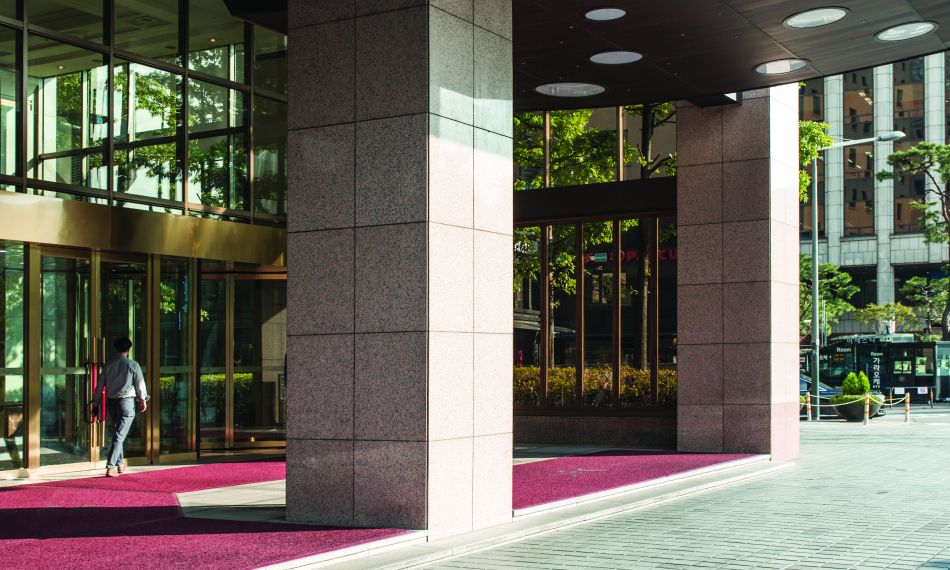 As third-generation succession begins at South Korea’s Chaebols, leadership succession is the most critical task the owner family faces.Read more 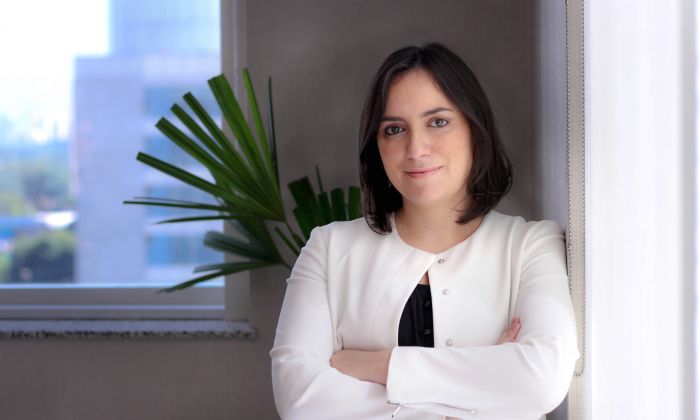 Andrea Beer, based in São Paulo, is specialized in conducting executive searches in the Healthcare industry, with relevant experience in Consumer… Read more 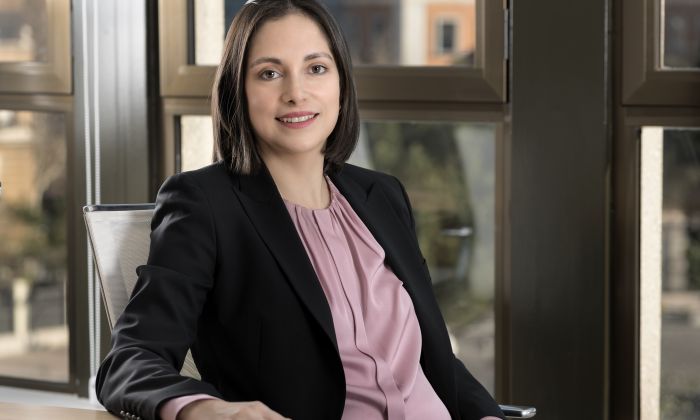 Corina Almada, based in Madrid, is active across Egon Zehnder’s Health Practice Group and in the Firm’s Industrial, Consumer Products and Private… Read more 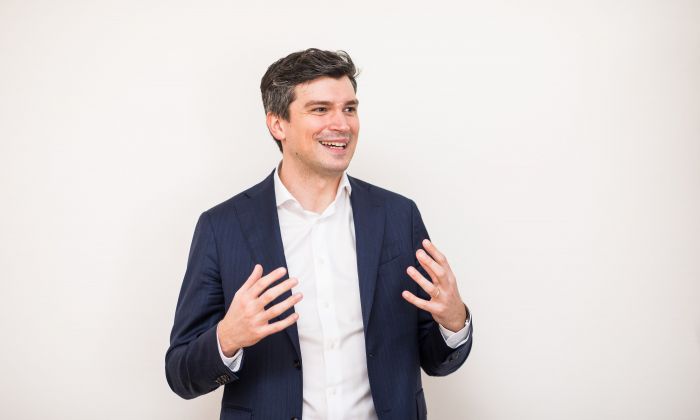 Based in Brussels, Gauthier is a trusted advisor to clients, helping them to find, assess, and develop talented executives, improve team… Read more