Women occupy fewer than 7% of board seats in Latin American companies, according to a recent Egon Zehnder study cited in an article by The Wall Street Journal. The study: “2016 Latin American Board Diversity Analysis”, reveals that 46.5% of the 155 Latin American companies surveyed had at least one woman on their board last year, versus 88.8% in Europe and 80.2% in the USA /Canada. Egon Zehnder consultant Cristina Manterola, who co-authored the study, explains why Latin America is lagging behind: “Europe and the USA have included this on the agenda. For them it is a relevant topic in terms of corporate governance.” Manterola also says that Latin American women need to carve their own path to the boardroom. She advises women leaders to look for jobs with financial responsibility, to raise their profile, speak in public and build up a network of contacts. 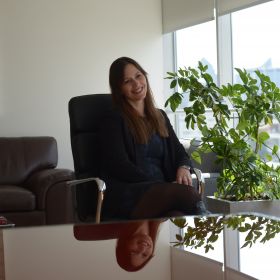