Dispatch from the Near Future: Thoughts on CES 2016

A good way to start debate in the consumer technology world is to ask if CES is still relevant. There is a vocal cohort of naysayers who claim it has become an overstuffed rehash of trends sharper eyes can spot earlier elsewhere. But in our view, this misses the mark. The beauty of CES isn’t that it shows you what is new, but rather provides a revealing vantage point from which to chart how innovation is making its way from the lab to the home.

CES 2016 showed that within that pipeline, a tsunami of forces is now converging for the digital transformation of daily life. Consider:

From the talent perspective, we came away with a number of observations. First, legacy consumer companies are growing increasingly comfortable integrating innovation—and innovative culture— into their organizations. Yes, there will still be bumps along the way. But the overall trend is clear and has bigger long-term implications than any technological breakthrough. Second, the competition for talent will only become more global and more intense. When Toyota and DARPA are fishing from the same stream, the demand for visionaries has shifted into an even higher gear. Finally, while consumer enterprises overall have undergone tremendous transformation in the last decade, that was just the preamble. Now is when the ride starts to get really interesting. 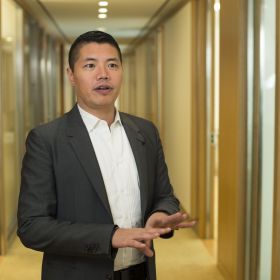 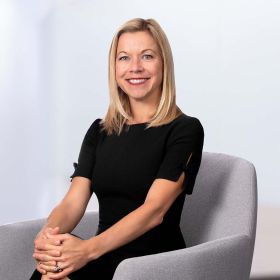