In a byline article in Germany’s Börsen-Zeitung newspaper for the financial sector, Birgit Storz and Christian Redhardt consider the question of whether we still “need bankers”. The authors depict financial institutions caught between the residual tremors of the financial crisis and the early impacts of digitalization and ask: “What kind of leaders do today’s banks need? As we don’t know what new variety of disruption we’re likely to face tomorrow, there is an even greater need for leaders who accept change as the new normal. So the demand is not for visionary leaders or all-rounders. Instead, the decisive attribute is an ongoing openness and curiosity, coupled with the ability to forge a framework within which teams can and want to be creative.

This will involve launching a culture of innovation including numerous attributes with untapped potential, such as the definition of an inspiring raison d’être, values that support innovative processes, and a common understanding of how to consider – and deal with – different ways of thinking and ideas. It will also include fostering constructive, objective friction and orderly experimentation, as well as new approaches to creative problem-solving. And what about hierarchies, departments, reporting paths and formal responsibilities?

A far more exciting approach is to call into question existing business models and processes in open and crossfunctional contexts, to unleash maximum creativity, and in the process to remain consistently customer-centric in all things. This is a challenging task, because in strategic terms, while many banks have set themselves a target corridor for their own transformation, they are often still caught up a corporate culture that can only work in a context that no longer applies.“

The authors also describe the role of the CEO in the midst of transformation processes:

“We don’t know what the future will bring,‘ said the CEO of one major German bank recently, speaking from the podium – a decidedly courageous statement, and one that we believe is an sign of strength, not of any lack of orientation. Because being aware of the limits of one’s own knowledge is often the most effective driver of an open and inspiring debate with others. The decisive aspect for a CEO is to guide the discussion in the right direction and to be an authentic role model of the desired change. In this case, society would do well to revise its expectations of a corporate leader, who is all too often perceived as an ‘all-rounder’ or ‘visionary’…“

Birgit Storz and Christian Redhardt: “Digitalization Calls For a Culture of Innovation“, in Börsen-Zeitung, page 2. Available as a paid download (in German only) from www.boersen-zeitung.de (24 August 2017). 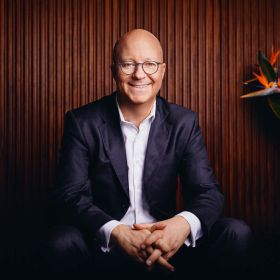 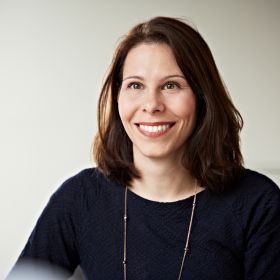