In September 2014, Egon Zehnder publicly committed to a target of 25 female chief executives of FTSE 100 companies by 2025, marking five-fold increase from today. The new initiative “25 by 25” was officially launched on 20 October 2014 at an event in London at which senior executives and FTSE Chairs were invited to discuss women’s routes to the top.

Speakers included Moya Greene, CEO of Royal Mail, who urged women in senior corporate roles to demand changes to help more talented female managers to scale the career ladder. “One of the most important things to do is to help women take ownership of their ambition and aspirations,” noted Ms Greene. She also urged today’s female executives to mentor younger women and drive change in organisations. “I have committed to take the same chances with talented women I see that were taken with me, and so 30% of my executive team is female,” said Greene. 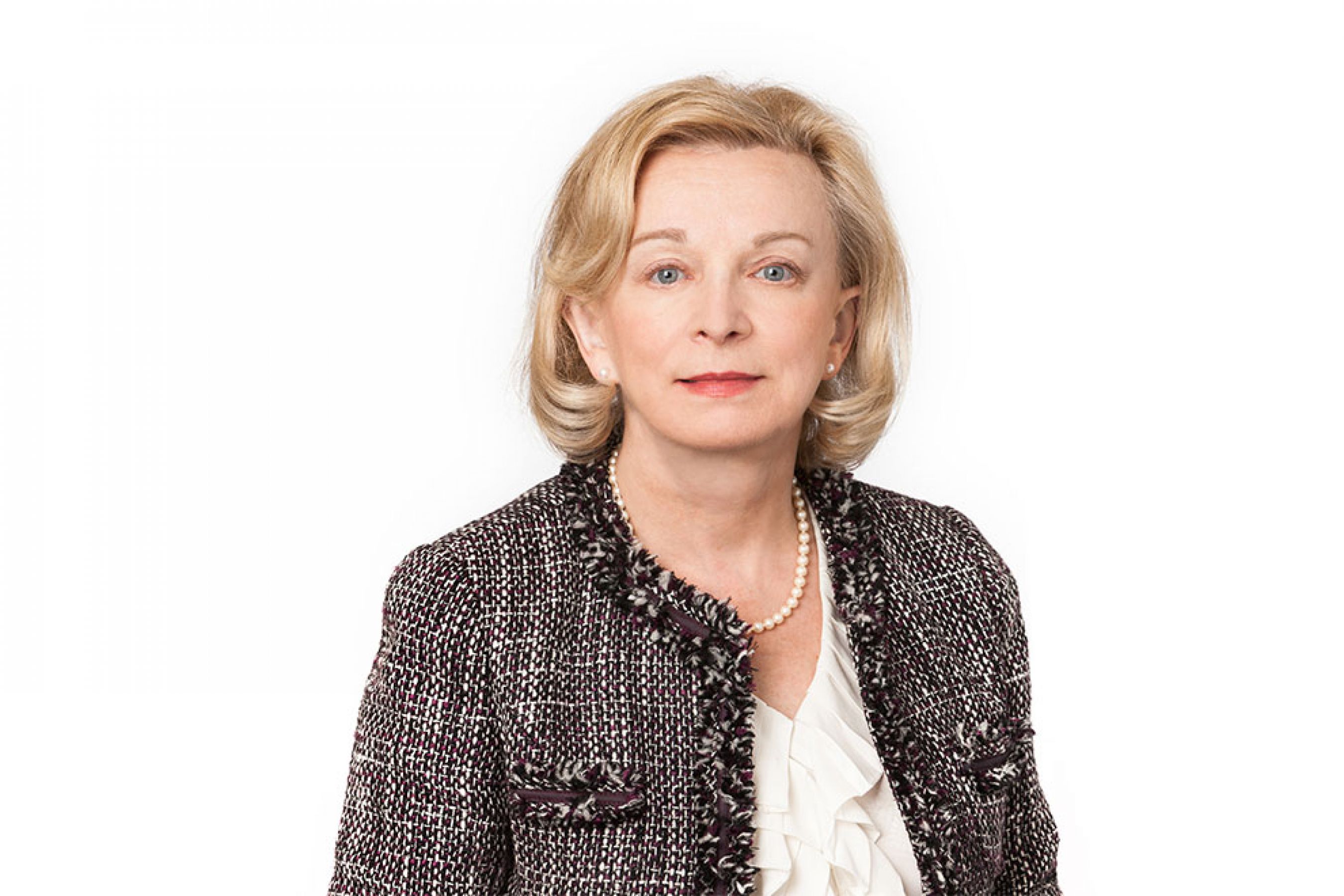