Is satisfaction with one’s own life, including professional life, the decisive factor in determining whether employees and executives ultimately feel their work is worthwhile? And if so, what are the ways and means of generating such satisfaction? Professor Daniel Kahneman provides some illuminating answers.

Daniel Kahneman doesn’t feel qualified to talk about the subject of reward. Other bright minds have doubtless given far more thought to what makes people tick and organizations successful, says the Nobel laureate. He can’t imagine what prompted him to agree to talk to Egon Zehnder in the first place. “I must have had a reason,” he sighs, “but this is not my area of expertise. I study decision making and I study well-being…” 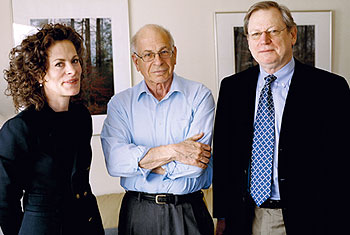 The Interview with Daniel Kahneman in New York was conducted by Ulrike Krause, THE FOCUS, and Ashley Stephenson, Egon Zehnder, New York and Sydney. 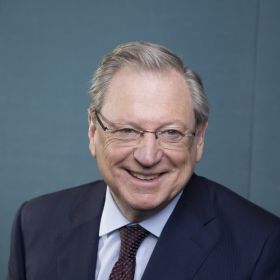