Brazilian Women Rank No. 1 in Career Ambition According to Global Survey 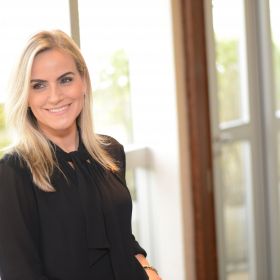 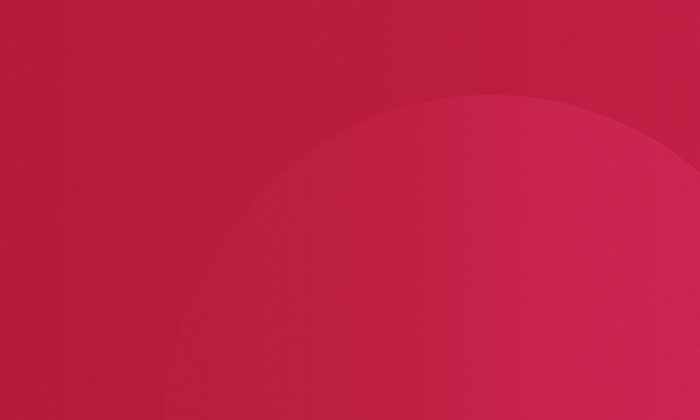 There’s No One Size Fits All Approach to Diversity

FC Barcelona has enjoyed more success than any club side in history on the back of an attacking philosophy rooted in hard work. Barça’s… 詳細