Rudolf Jordaan, based in Amsterdam and Brussels, advises some of the world’s leading corporations on board succession, board performance, and top executive roles. He is a trusted advisor to a wide range of chairmen, CEOs, and other senior executives across industries, and he leads several key relationships on a global basis. Beyond search, he has considerable experience in boardroom consulting, supporting succession planning, leadership assessment assignments, and helping to align clients’ executive and nonexecutive talent with their strategic agenda. Earlier in his career, Rudolf worked in the Asia-Pacific region from Egon Zehnder’s Singapore office. He later moved to London and led the formation of the firm’s global Private Equity Practice. He was the head of Egon Zehnder’s Amsterdam office from 2001 to 2008 and served on the firm’s global Executive Committee from 2004 to 2013.

Prior to joining Egon Zehnder, Rudolf was an Investment Banker working on capital raising and mergers and acquisitions for JP Morgan in London and New York.

Rudolf has an MBA from IMD, in Lausanne, Switzerland. He also supports several nonprofit organizations and serves on the Board of Governors of the Friends of the Mauritshuis Museum. 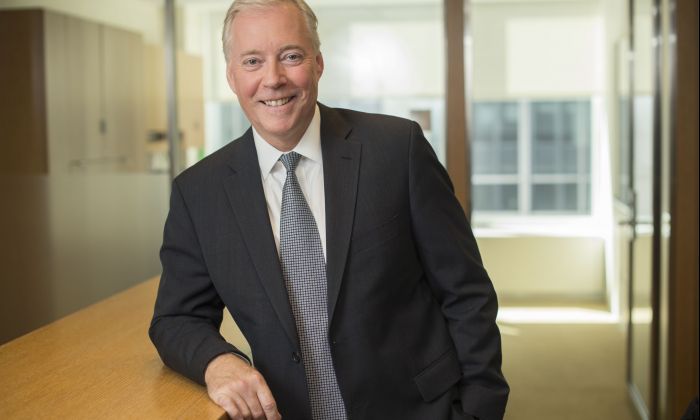 Alan Hilliker, based in New York, is a member of Egon Zehnder’s U.S. Board Consulting and CEO practices. 詳細 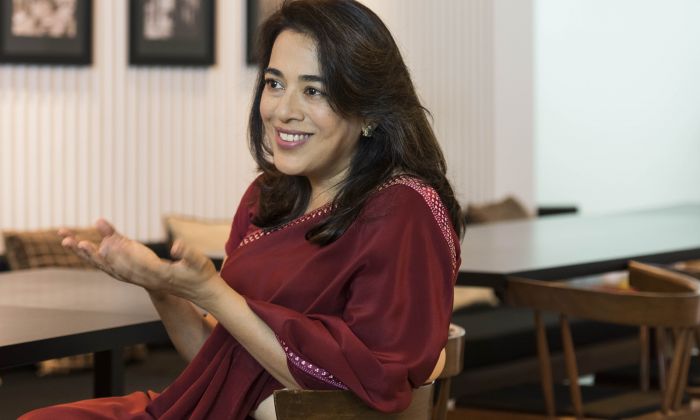 Namrita Jhangiani, based in Mumbai, is on the Global Leadership Team of Egon Zehnder’s Financial Services Practice, and co-leads the firm’s Diversity… 詳細 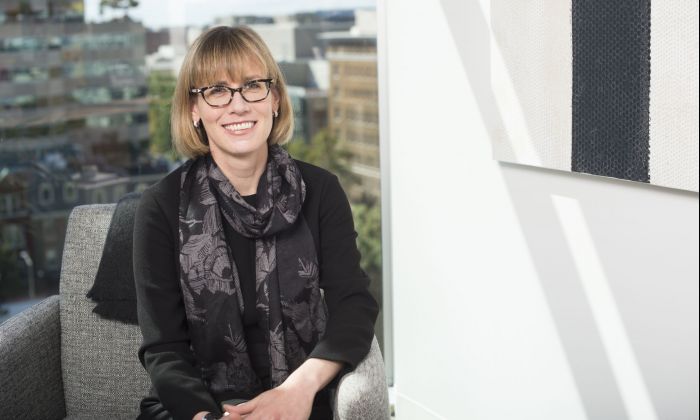 Jessica Watson, based in Washington, D.C., is active in Egon Zehnder’s Health Practice, serving clients across the health-care spectrum. 詳細