What defines the commercial success of global airlines? A recent industry study by Egon Zehnder highlights the growing role played by diversity in boosting the bottom line of airlines. In an article for Airline Business commenting on the study, Egon Zehnder consultant Christoph Wahl writes: “Diversity can powerfully impact perfor-mance, particularly when there is a clear business model.” The study assesses diversity according to eight criteria including gender, age, nationality and background experi-ence. In a fast-changing, increasingly customer-centric market like aviation, embracing diversity gives airlines a competitive edge, Wahl concludes. 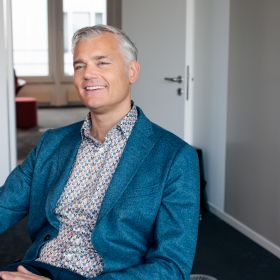 Christoph Wahl
Berlin
Christoph Wahl leads Egon Zehnder’s Global Services Practice. Based in Berlin, he is a trusted advisor to organizations from a number of industries…
Changing language