In the summer of 2013, more than 800 executives from around the world took part in an Egon Zehnder study exploring the future of leadership. An overwhelming majority (87 percent) said companies will need to think outside the box and be more creative, daring an innovative in their approaches to developing and retaining top executives in the future. 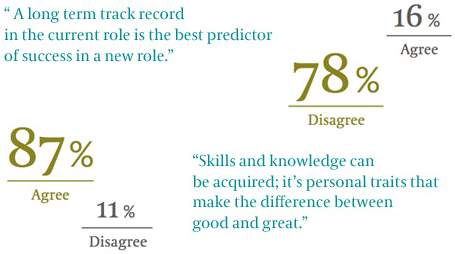 A core challenge, the study respondents overwhelmingly agreed, is an increasingly disruptive environment that makes it very difficult to foresee what will be required of leaders in the years ahead. Disruption and unpredictability make a leader’s success in a current role an inherently less reliable predictor of success in future roles. 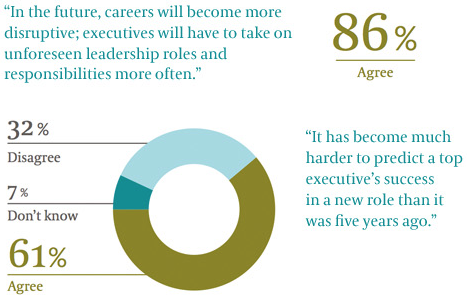 Only 2 in 10 of survey respondents say their company is very successful in identifying leadership prospects early on. The same small percentage considers their company’s leadership pipeline very promising. Compounding the challenge, nearly one-third report it is very difficult for their company to attract and hire the best talent from the outside. 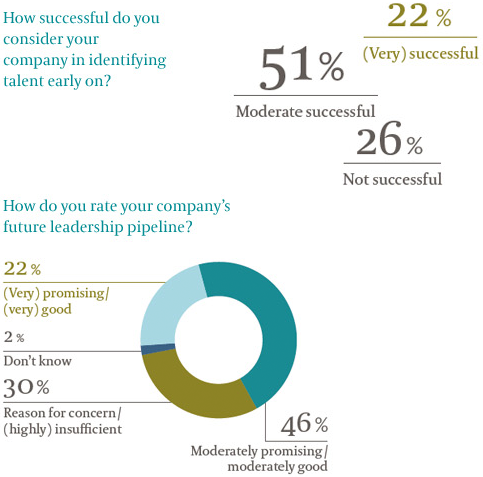 Time for a New Paradigm

The perspectives voiced by this global sample of executives carry a palpable sense of concern. The great majority see their companies’ ability to effectively identify and nurture great future leaders being significantly hampered by an increasingly complex business landscape that makes future demands on leaders all but impossible to predict. Past experience, while still a vitally important guide in talent strategy, seems to reveal less than traditionally assumed about how companies might best prepare for the future. Nearly all the leaders in this global survey concur that it is time for a new paradigm. They even point the way: relying less on the notion of high performance equating to high potential but rather look at personal traits as the strongest indicator of leadership success. 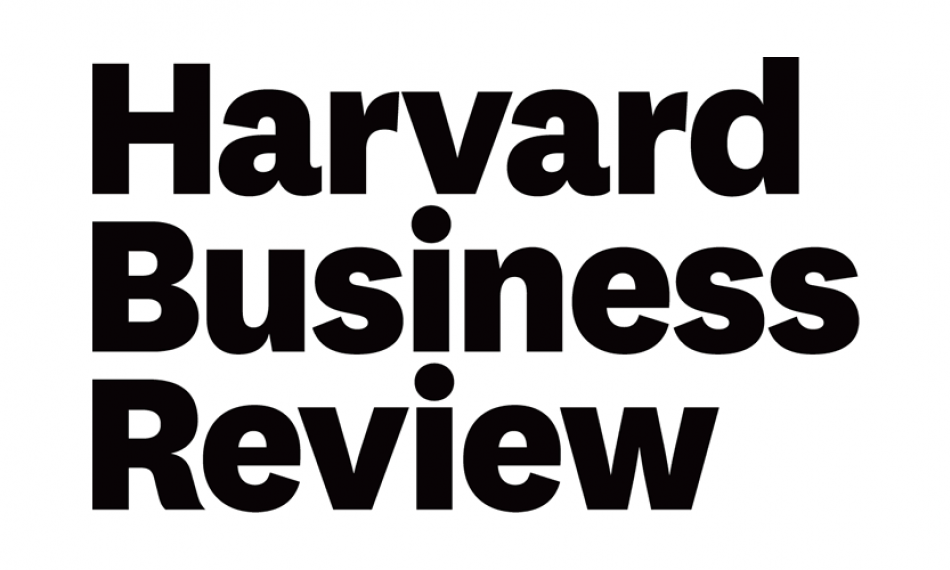 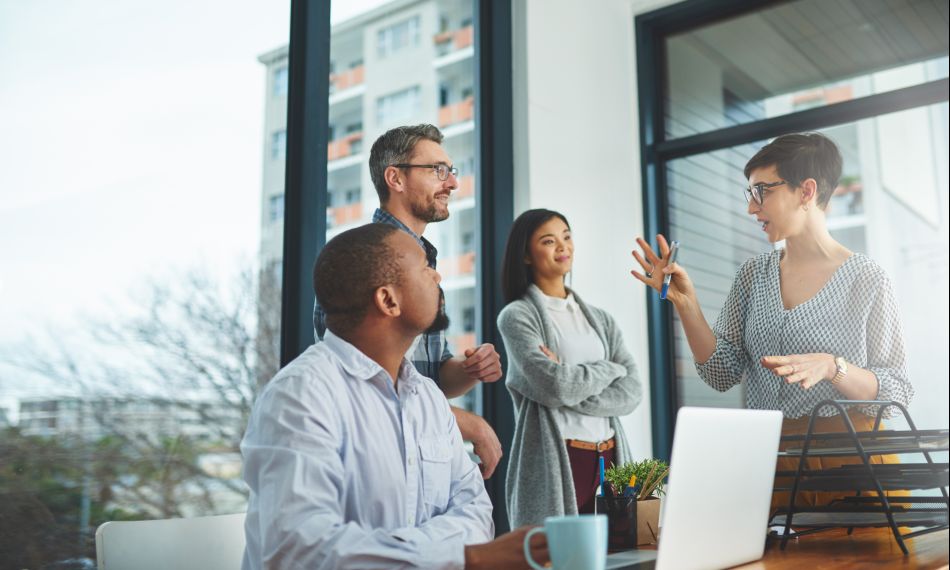 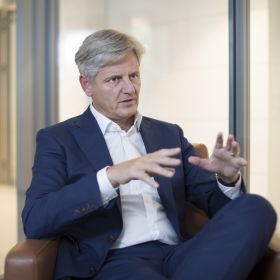 Michael Ensser
Zurich
Michael Ensser, based in Zurich, is the Chair of Egon Zehnder; he was previously Managing Partner of the German and the Swiss organizations.
Read more... 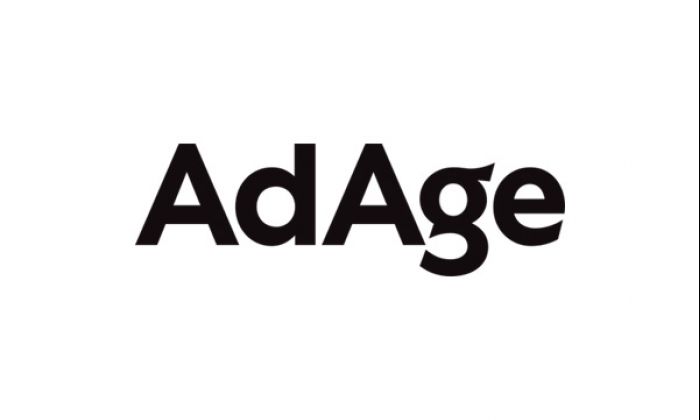 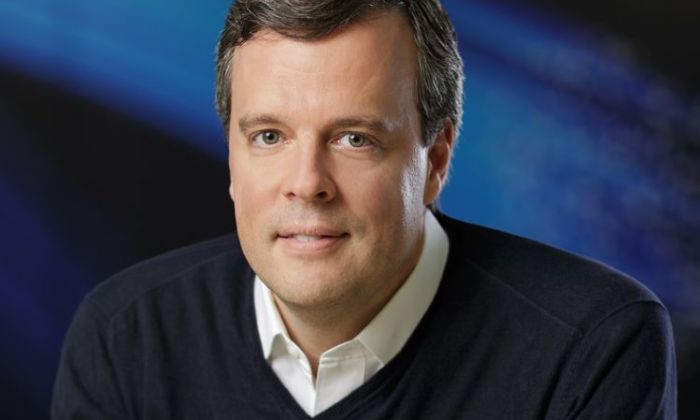 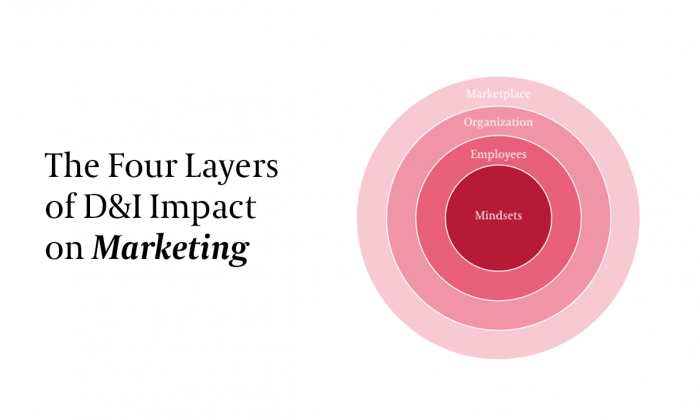 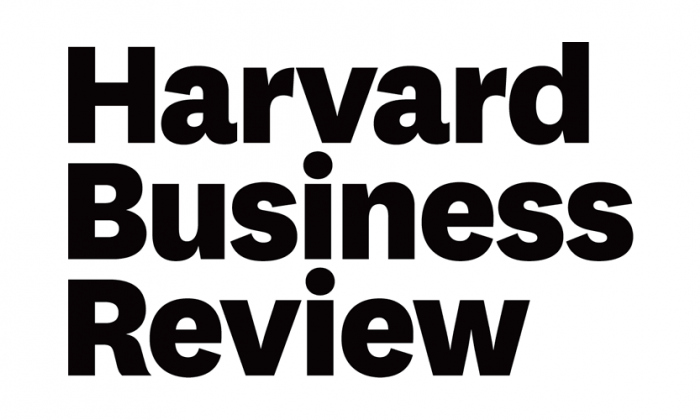 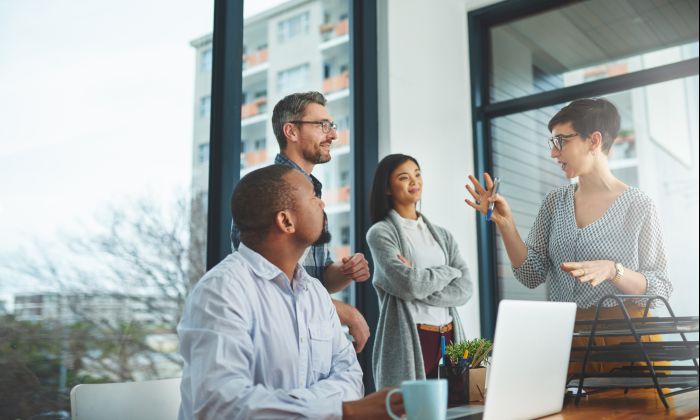 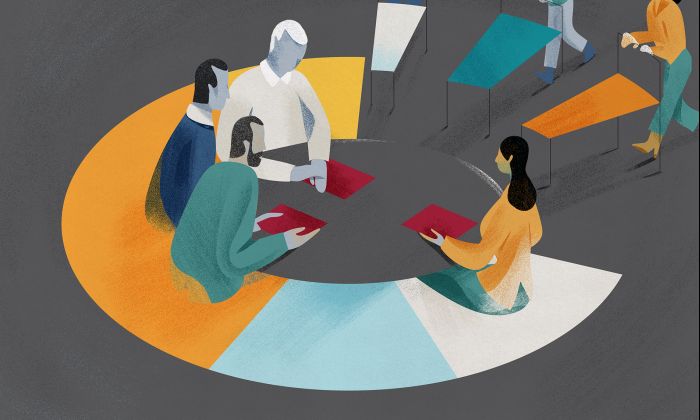