The Next Airline Downturn – How to Survive

Airline profits are flying high, thanks to healthy load factors, low fuel prices, and capacity discipline. But there’s another downturn ahead, and airlines must prepare for it now – by leading the way in digital transformation, and boosting their future talent bench.

The airline business has been printing money as of late. With loads up, fuel prices down, and capacity discipline broadly holding North American carriers made 2016 another banner year with US ~$36B in EBIT. Despite ticket prices creeping down, IATA still forecast 2017 EBIT of nearly $30B.

Not bad for an industry whose profitability has been questioned for decades:

“People who invest in aviation are the biggest suckers in the world.” David Neeleman, after raising a record $128 million to start New Air (the then working name for what became JetBlue Airways), Business Week, 1999

“Indeed, if a farsighted capitalist had been present at Kitty Hawk, he would have done his successors a huge favor by shooting Orville down.” Warren Buffett, annual letter to Berkshire Hathaway shareholders, 2008

The reality is that despite the last few years of record profits, the airline business has indeed been a poor long term investment. A 2013 McKinsey study for IATA found that airlines had never returned their cost of capital between 1993-2013. The same study found that airline ROIC trailed nearly every other industry over a 40+ year period.

The structural drivers of the airline industry’s historical profitability (or lack thereof) have been studied extensively. With a focus on fast, near term-fixes (e.g., fuel surcharges to offset $100 bbl oil), facing the bigger questions of how to effectively prepare airline executives for the next inevitable downturn have gone largely undeveloped. As challenging as the last downturn of 2001-2009 was for many carriers, today’s executives almost certainly won’t have it so “easy” for three major reasons:

Despite these challenges, airline executives do have levers they can (and, in our view, must) pull to prepare for the next downturn.

The Answer Lies in Leadership

Digital transformation is stretching businesses to the limit, not just in the aviation industry but across all sectors. One of the main challenges is making the transition from rigid, hierarchical structures to the flexible, innovative forms that are needed today. However, many carriers currently lack the in-house talent necessary to embark on this journey, which leads us to the following two talent imperatives:

Potential describes the ability to successfully take on larger leadership roles in both scale and scope (complexity) and the speed at which one can do so. Traits and motives underscore one’s potential. The framework Egon Zehnder has created consists of four traits, which, when properly assessed, predict development of executive ability and the speed of that development: curiosity, insight, engagement and determination.

For the airline industry to re-inject talent at the pace of change required, investing in the early identification of potential and the development of those who display it, is imperative. Acting now is key. Airline executives navigating these challenges can take heart that they aren’t behind: only a few carriers have started to make significant progress. Historical patterns suggest the next downturn is approaching and carriers need to ready their human arsenals to prepare for the impending lean times. The good news is that airlines have more than one valuable asset - in order to reap the true value of these assets, airlines will need to look beyond the walls of their headquarters, while investing in their talent to truly innovate and position themselves for continued success.

The Next Airline Downturn – How to Survive
Download as PDF 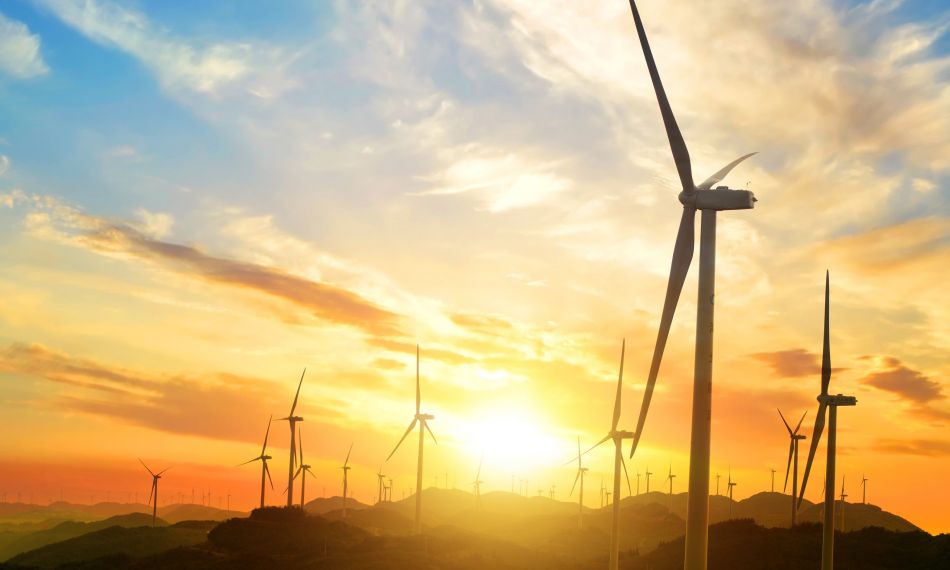 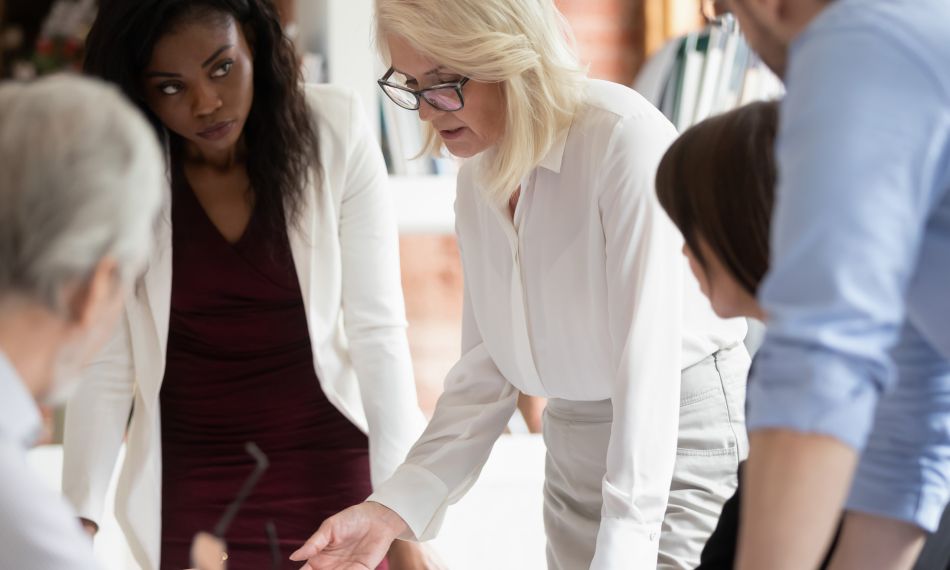 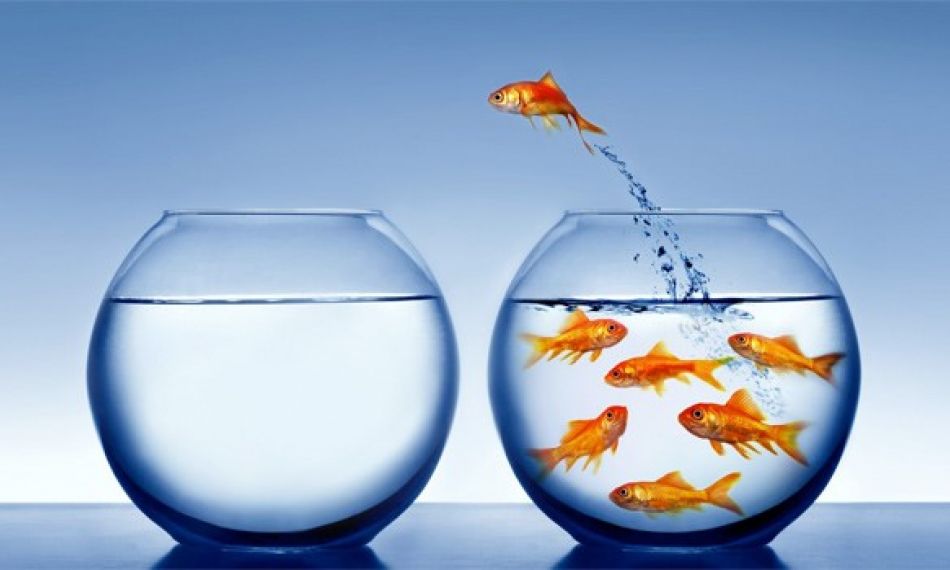 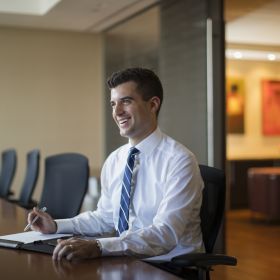 Josh Solera
Houston
Josh Solera is based in Houston and leads Egon Zehnder’s Services Practice in the US as well as the Transport & Logistics and Aviation…
Read more... 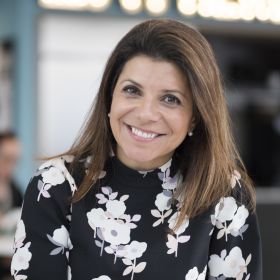 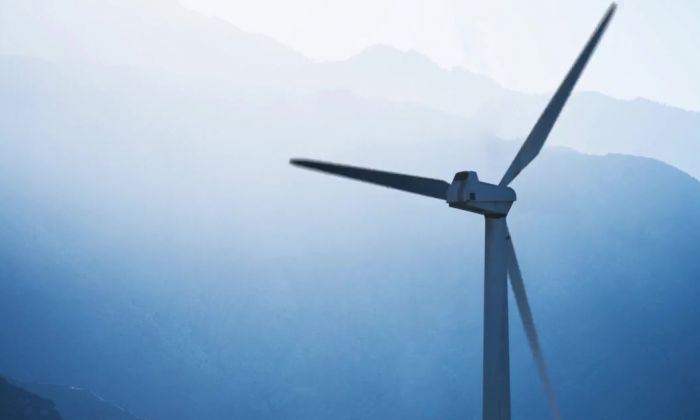 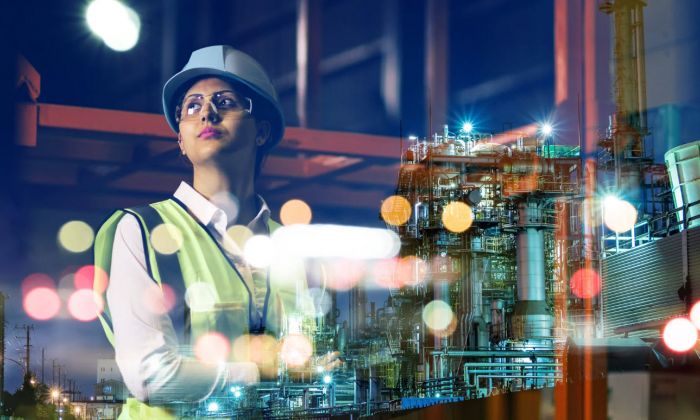 Beyond Keeping the Lights On

Senior P&L leaders are forced to make difficult choices with regard to their employees, suppliers, customers, and business partners. Here's how they are tackling… Read more 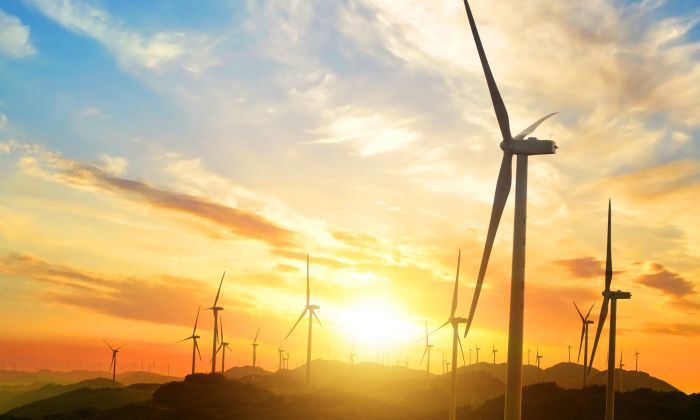 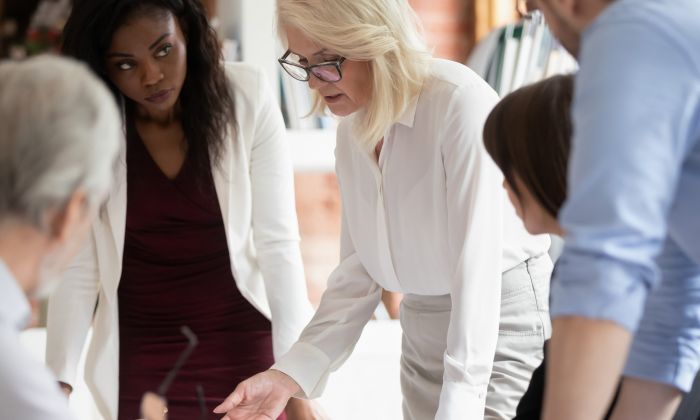 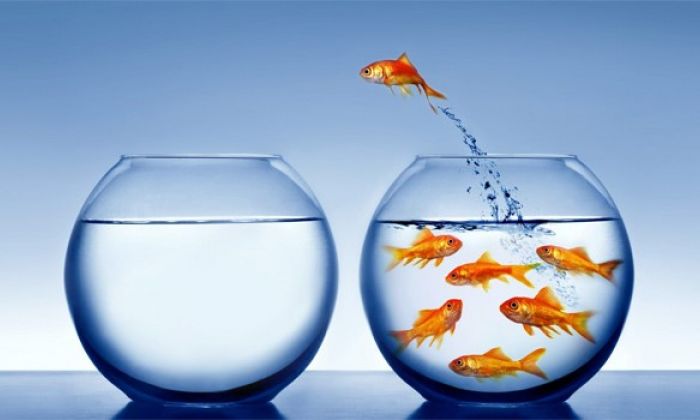