Women will this year account for almost one third (30.8%) of all new European board appointments in what is an accelerating trend. These are the findings of research by Egon Zehnder on women’s board representation at 353 companies across 17 European countries.

Women’s share of all board seats has risen 3.4 percentage points in the past two years to 15.6%, the fastest increase since 2004 when the survey was first conducted. The number of companies with no women board members declined by a full seven percentage points between 2010 and 2012, so that today almost nine companies out of ten have at least one woman on the board (86.4%). This raises the likelihood that, within five years, women will hold one quarter of all European board seats.

Europe has been embroiled in debate over gender-diversity quotas for company boards, yet the survey shows that rates of improvement have been just as great in countries without quotas (such as the UK, Finland, Sweden and Denmark) as in those with them (such as France, Spain and Norway). So the threat of quotas may be nearly as effective as quotas themselves.

Despite this progress, there are challenges ahead. Since 2010, the percentage of women in executive board positions has risen by just 0.6 percentage points from 4.2 to 4.8%. And as in 2010, just seven of 415 chair roles across Europe are held by women. The key diversity challenge for organizations is therefore to stock the pipeline and foster the progress of the next generation of women through their executive ranks. To pave the way, the focus on all aspects of diversity must be matched by an emphasis on inclusion, driven from the very top.

Read the full report, European Board Diversity Analysis 2012, to see where Europe stands on board diversity:

Boardroom Diversity Over the Years 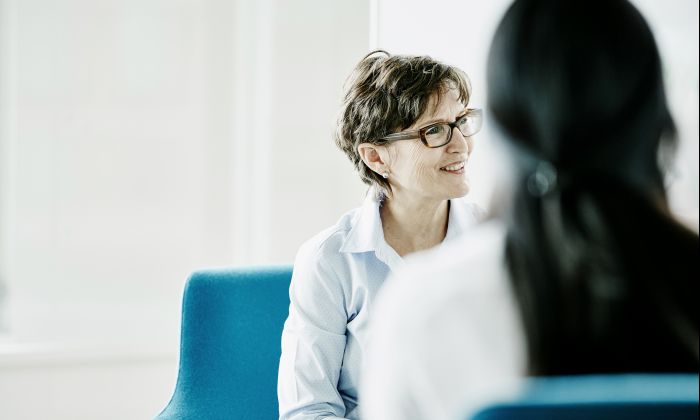 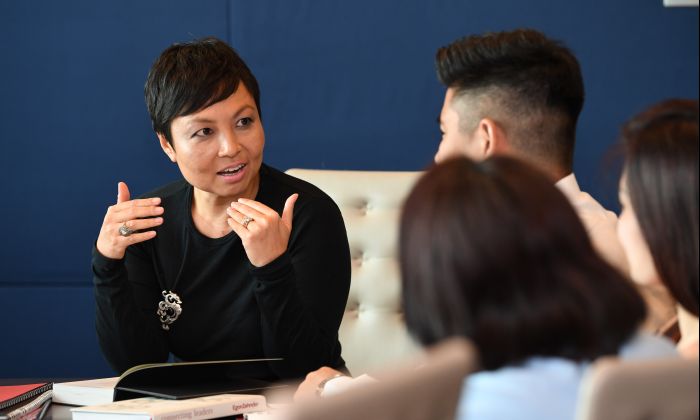