Accountability in the Corner Office

Under the 10-year leadership of CEO Paul Polman, Unilever, the global consumer company with a market cap of $141 billion, has grown the number of women in management positions to 48 percent of its total, and five of 13 directors are female. While these numbers are impressive, Polman says there’s so much more to do. 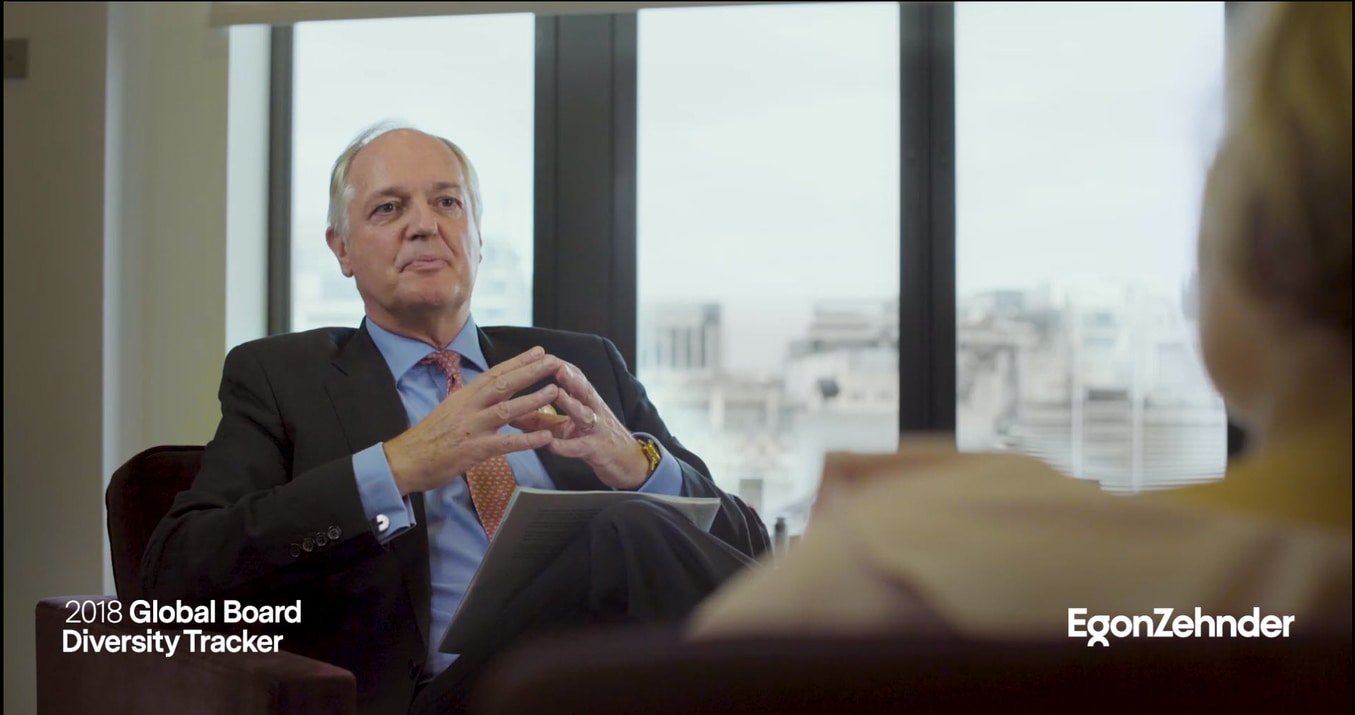 Polman believes that diversity won’t become a reality unless it is led by CEOs directly — the way he has led the drive at Unilever for the past 10 years and been an advocate for women and girls all around the world. He also believes that the commitment to diversity, which spans not just gender but also race and culture, must flow through the company’s entire value chain, from its employees to its customers to suppliers around the world. He works closely with political and nonprofit leaders to push this commitment far beyond his own company.

When it comes to senior management, the company has followed a very deliberate strategy on gender diversity. It generally requires that women make up at least 55 percent of any slate of potential candidates. The company’s Diversity Council — which meets monthly and is made up of Unilever’s senior-level leaders — reports directly to Polman.

For those who say that all of this emphasis on women can create a sense of reverse discrimination, Polman has an interesting solution.