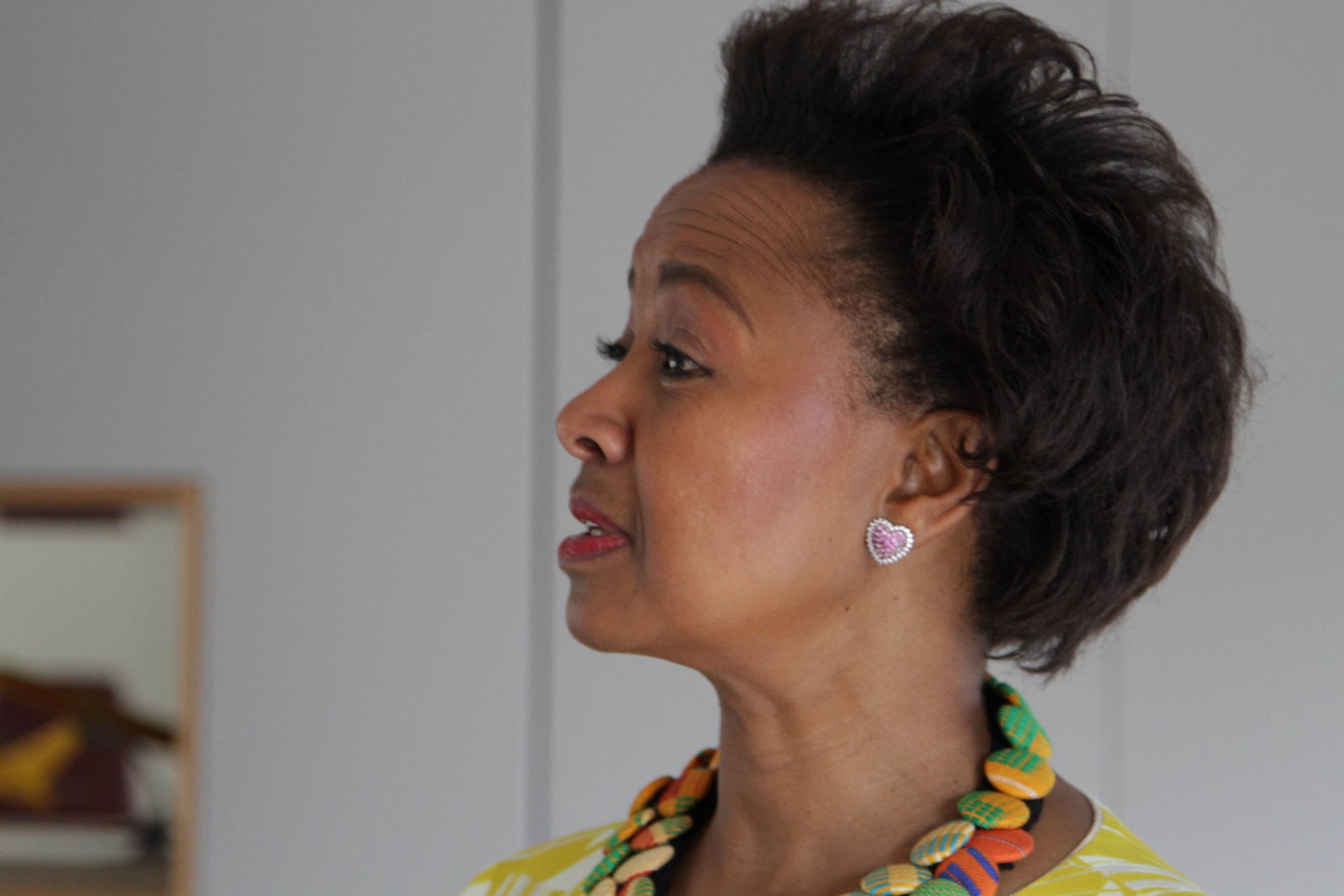 Until women reach a critical mass, the business environment is not going to change 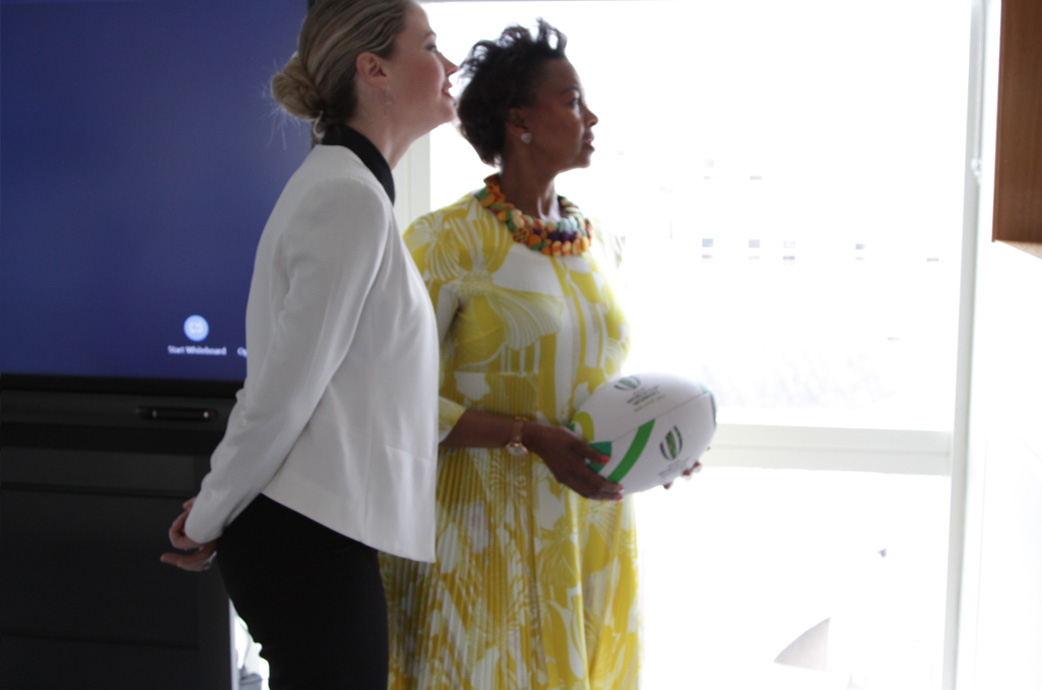 Topics related to this video 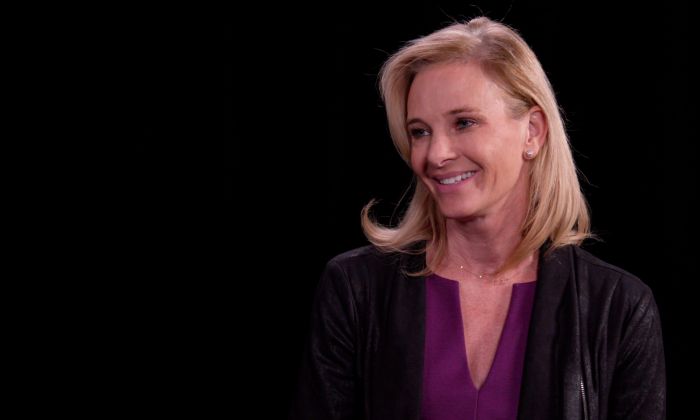 Why You Should Embrace the Lateral Move in Your Career 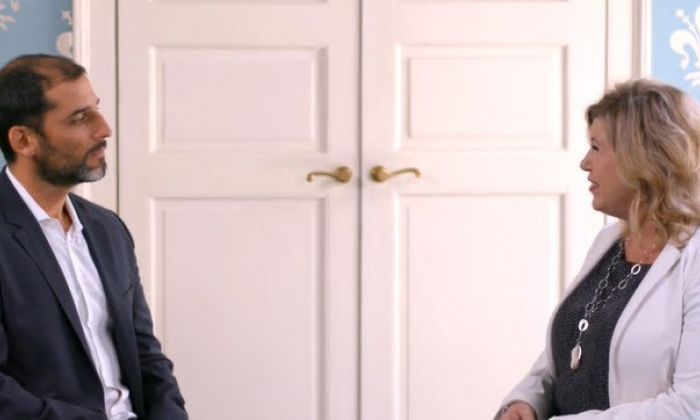 In Conversation with Amy McDonald, President of FONA International 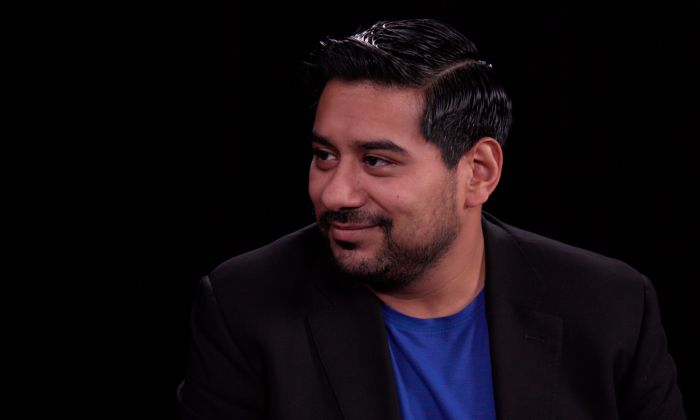 Brand Purpose as a Pillar for Growth 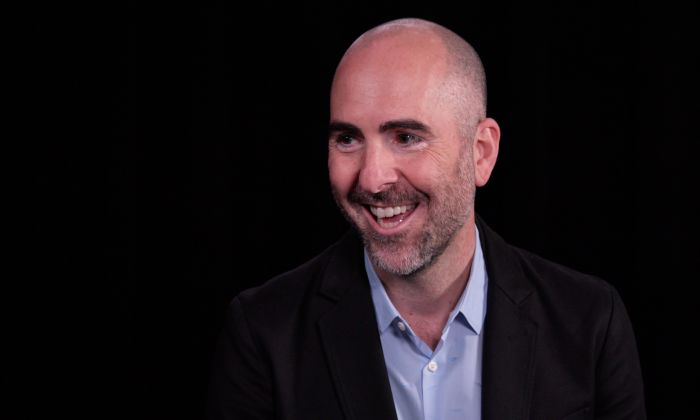