This site is designed to be best in portrait format. Please orient your device.

This site is designed to be best with a minimum height of 800px. Please re-size your browser accordingly

At Egon Zehnder, we have tracked gender and international diversity on boards around the world for the past 14 years.

Below you will find the highlights of our study, which show that more and more women are joining boards — but that the progress is both insufficient and inconsistent. Boards must focus on moving beyond one token appointee to embracing the complexity and advantages that come with several diverse directors.

We share this analysis with you because we at Egon Zehnder strongly believe that increasing diversity in both the boardroom and the C-suite is good for business — and good for the world.

The One on Board Club represents the group of countries in which all of the major companies have at least one female director.

In 19 of the 44 countries we studied, all of the major large-cap companies have at least one female director, up from 15 countries in 2016 and just eight in 2012. These countries include Australia, Canada, India, Poland, South Africa, Turkey, and the majority of Western European nations. Nine of these countries have instituted a quota, requiring that companies reach a certain percentage of women on boards by a certain time.

On the other side of the ledger, 25 countries, including China, Brazil, and Germany, are home to large companies with no women on their boards at all.

Join the One on Board Club.
Then Resign from It.

“Companies have come to the realization that in this time of disruption and change, the ‘traditional’ perspective on governance is no longer sufficient. New voices are needed — and many of those are women.”

In many countries, the relative lack of women in top business roles presents a challenge — as do cultural norms that discourage women from full-time work.

And yet that is no excuse for not making the effort to find qualified female directors, difficult as it may be. What’s more, one female director does not solve the problem. To change the culture of a board, studies show that there needs to be at least three women.

Even in countries where senior women leaders are rare, there are innovative companies that drive change rather than wait for it.

The One on Board Club is only the beginning.

The One on Board Club

From Tokenism to True Impact

This chart shows just how much board diversity varies by country. Eight of the 13 countries averaging three or more women in the boardroom have quotas or regulations on the minimum number of women represented on the board. Ten countries have not yet even reached the average of one female director.

Average Number of Women on Board

Three is the Magic Number

Multiple studies show that board dynamics shift positively when there are at last three female directors. The countries listed below, each average at least three women on their large cap company boards. We celebrate those efforts and look to them as proof that real change is, in fact, achievable.

But how to get to three?

Boards must look beyond the candidate with the perfect résumé. In addition to CVs, they should look for the potential for great leadership by examining four traits: curiosity, insight, determination, and engagement. This approach will yield both more and better diverse board candidates. And current Chairs and top executives must drive and lead this change.

Only 13 countries have hit the tipping point.

“You need critical mass in order to see and feel the difference,” he says. “If you have a minimum of three executives from whatever minority group, the differences start to gain momentum and pay off.”

It is not enough to have a woman on a board; she should also be part of the power structure that runs those boards. But the numbers here are not encouraging.

Overall, just 5.6 percent of all board seats are held by women in leadership roles.

Focus on Board Leadership

“I would have a hard time even understanding how you can be successful as a business if you cannot mirror the society that you serve in the first place.”

Boards must place women into leadership positions if they want to truly create sustainable change.

A 2017 study by Deloitte found that companies with a female chair have nearly twice the amount of women serving on boards that male-chaired companies do (28.5 percent vs. 15.5 percent, respectively).

Some boards are hesitant to put new, first-term women into committee leadership positions. To address this problem, boards must do a better job of onboarding new directors — and then training them so that they can quickly advance into leadership positions. In the meantime, they must recruit women with prior board experience wherever possible and expand their own network to go beyond the status quo.

The following chart ranks the countries with the highest and lowest percentages of women on corporate boards. What is clear is that the pace of change differs radically by country and region — and that countries with quotas tend to perform better.

Quotas are Effective — to a Point

Quotas do force change. Yet quotas — like many regulations — have both perceived and real unintended consequences. The first, of course, is the presumption that quotas force companies to choose unqualified women as tokens who are not taken seriously. Certainly, quotas have forced some countries to look at different résumés and competencies, given that the normal pipeline of C-suite executives is not large enough to sustain the demand. But that has not had any measurable negative impact on corporate performance.

A second observation about quotas is that they seem to work until the target is reached — but so far, at least, do not surpass it. All of this brings up some key questions: Are quotas and targets supposed to be a ceiling — or a floor? Do targets make more sense? And once a quota has been reached, what else can be done to push diversity to the next level?

“If you have a small pipeline of talent as you do in less diverse societies, it’s always a challenge. But if you go after great women candidates, you will find them.”

“Focusing on refreshing talent with quicker turnover could add both gender and age diversity to boards.”

The conclusion is simple: Although progress varies by region, without a significant increase to the numbers of new appointments, it is mathematically impossible to get to parity — a goal most organizations say they aspire to.

Another way to accelerate change is to refresh the board more frequently. The old paradigm of board members having a seat for life is less and less relevant in an environment that requires a different style of leadership — one that is proactive, not reactive, that is flexible and open to new business models.

Which Countries are Leading Change?

Progress on gender diversity varies dramatically by country. Looking at several factors, including the numbers of new board appointments that are female and how many women on average sit on a board, we have classified the 44 countries we studied into three groups: Leaders, Slow Movers, and Underachievers. In our “Underachiever” group of countries — a list that includes Argentina, Chile, Hungary, Japan, Saudi Arabia, South Korea, and the UAE—less than 55% of their boards have at least one woman and less than 10% have two or more.

These countries are improving, but at a slower rate. Between 40% and 75% of boards average one woman, at least 10% of new appointments are female, and at least 5% of boards have at least two women or between 5% and 30% with at least three female directors.*

*Indonesia and the Czech Republic fell between Slow Movers and Underachievers but were placed here because of overall progress made.

Progress is minimal here. Less than 55% of boards have one female director and 10% or less have either two or three. Less than 10% of new hires are women.

These countries are improving, but at a slower rate. Between 40% and 75% of boards average one woman, at least 10% of new appointments are female, and at least 5% of boards have at least two women or between 5% and 30% with at least three female directors.*

*Indonesia and the Czech Republic fell between Slow Movers and Underachievers but were placed here because of overall progress made.

Progress is minimal here. Less than 55% of boards have one female director and 10% or less have either two or three. Less than 10% of new hires are women.

“You have to have some means to measure progress. Otherwise, you are probably fooling yourself.”

Cultural factors mean that the pipeline of available and qualified women varies according to country. And yet there are many companies that have moved aggressively toward diversity; it can be done by speeding up the rate of board turnover, reaching across borders to find women from other regions, and spending time and money to develop high-potential female leaders at home. Culture is a factor, not an excuse.

Get the Full Report

Download a PDF of the complete
2018 Global Board Diversity Tracker

Visualize the tracker results on our animated Tracker Highlights Page

Build Your Own Report

For more information about this study or about Egon Zehnder’s board and diversity work, please contact: 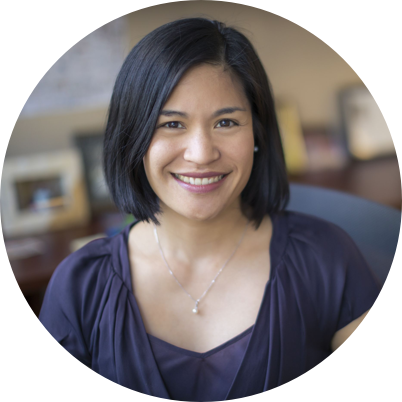 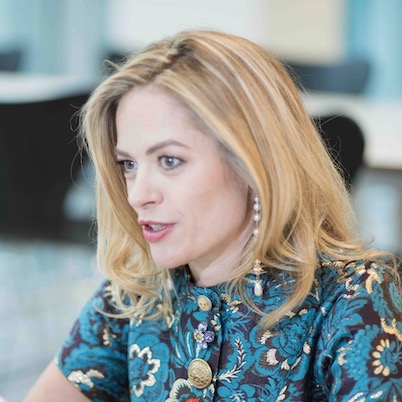 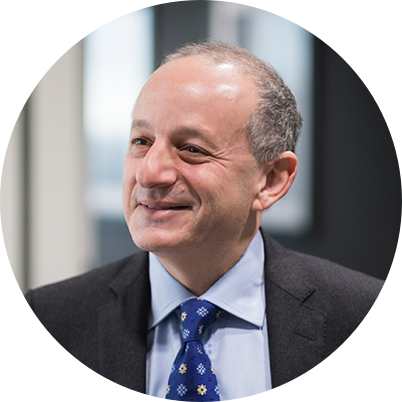