For the third year, Egon Zehnder marked International Women’s Day by bringing leaders and their daughters together for candid conversations on the development of female leaders. What started as a single event in London in 2015 has grown to become, in 2017, a series of conversations in more than 40 cities around the world, with more than 3,500 executives and their daughters participating.

At our Atlanta event on March 7, the conversation was led by a distinguished panel of five senior executives and two of their daughters: 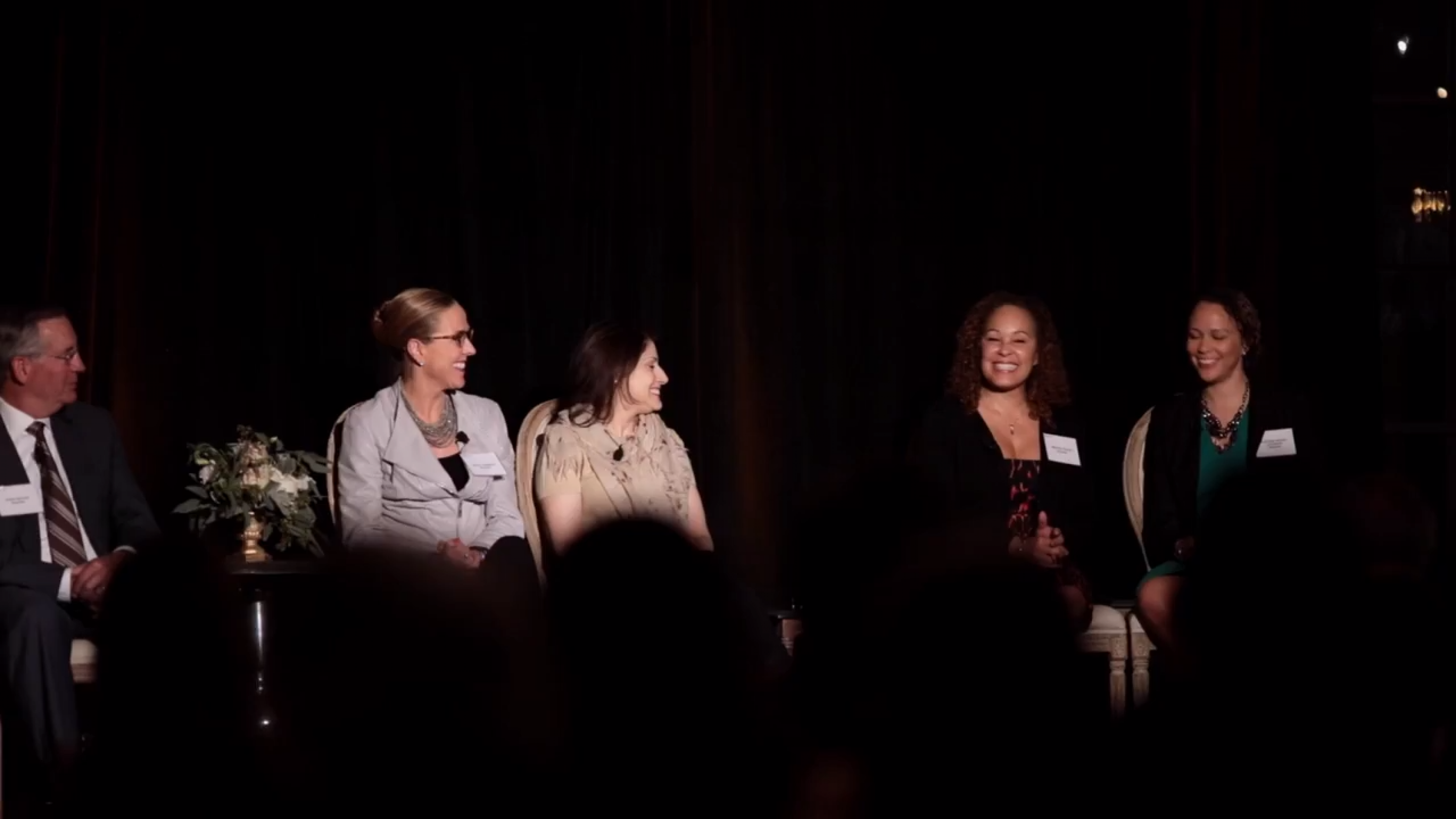 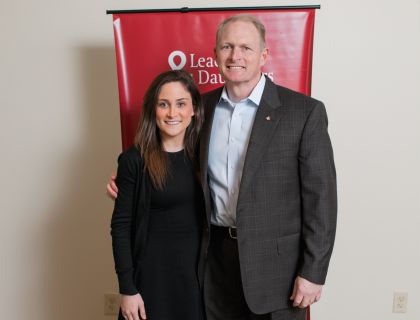 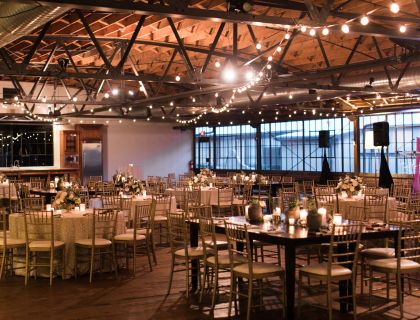 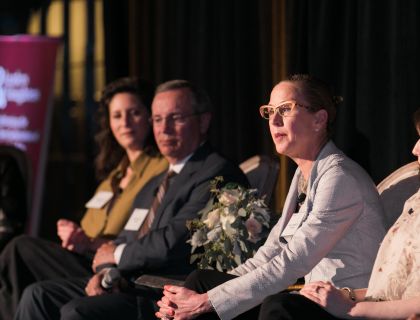 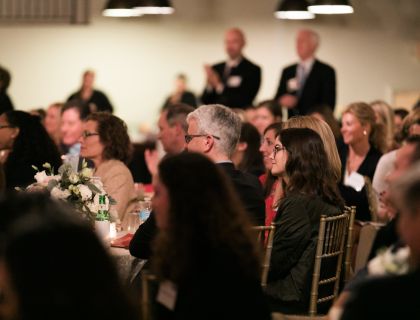 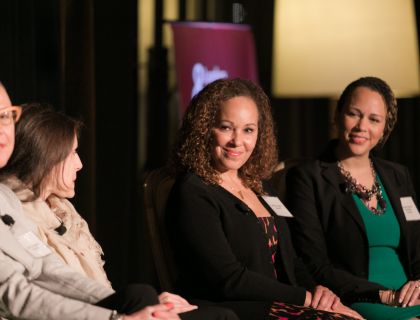 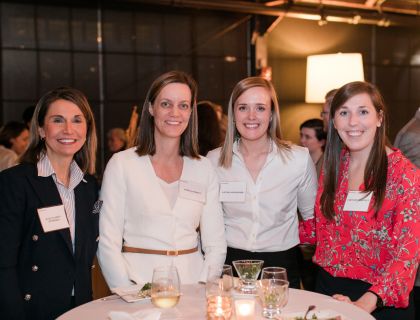 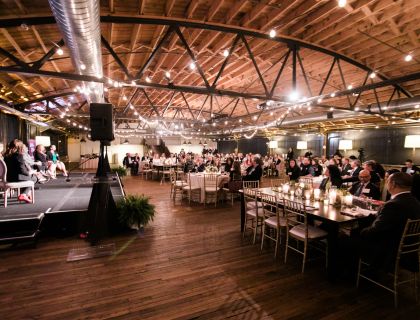 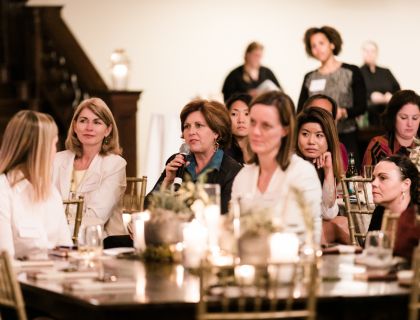 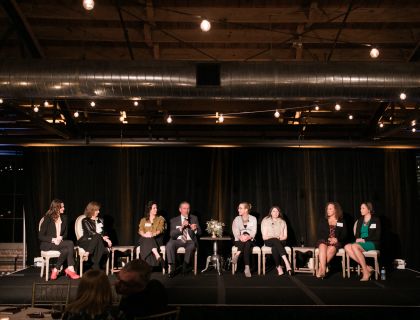 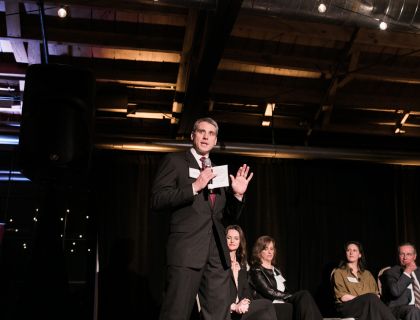 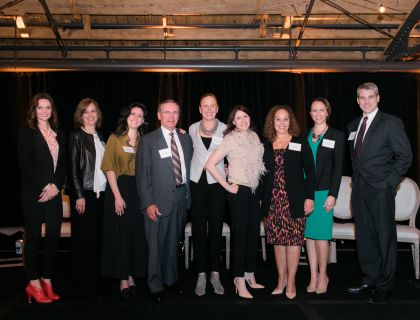