It was the worst storm Bogotá had seen in 15 years: Cold, hard rain that pelted the city and halted traffic for hours. But that didn’t stop more than 60 leaders and daughters from attending Egon Zehnder’s Leaders & Daughters event at Casa Grau, in Bogotá on March 7.

The panel consisted of three energetic, charismatic, smart and successful female leaders in different phases of their lives and careers, all willing to share some secrets and tips of their success. The panelists – mothers, all of them, who come from traditionally male industries like mining, energy and banking, included: Juliana Sguerra, the only female partner that Oliver Wyman has in Latin America; Luisa Fernanda Lafaurie, President of Cenit, and Maria Olga Rehbein, the President of Latin America for Transunion Corporation (and the only female regional president in that company). 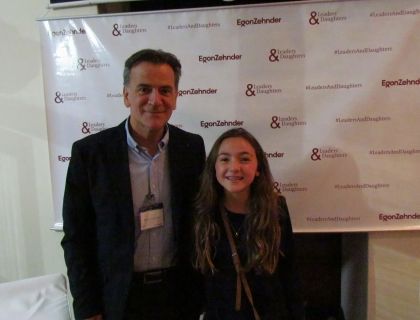 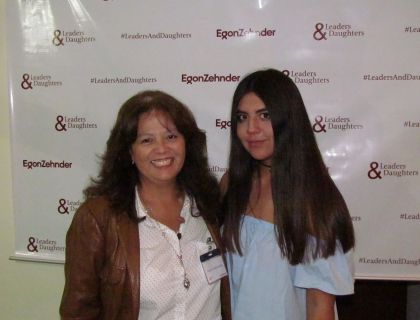 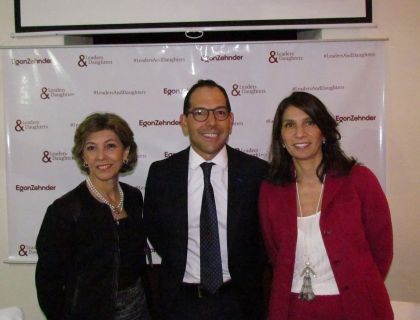 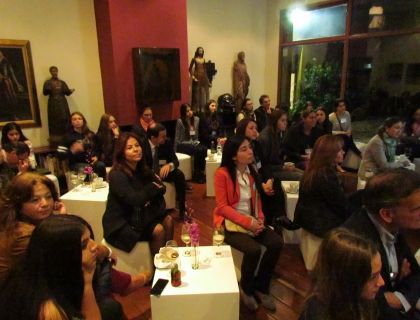 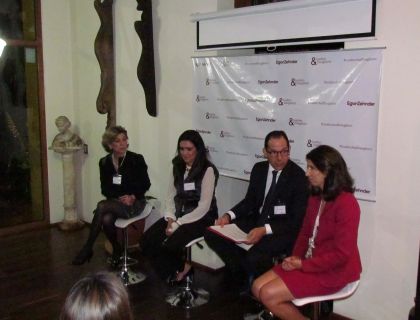 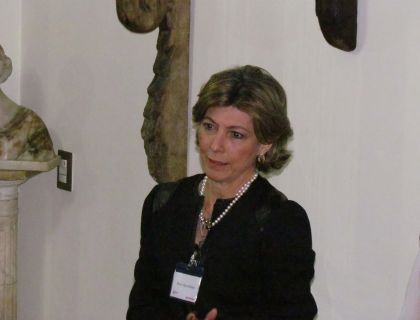 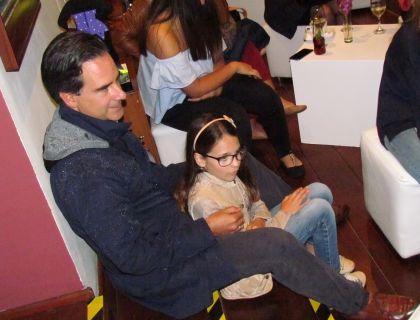 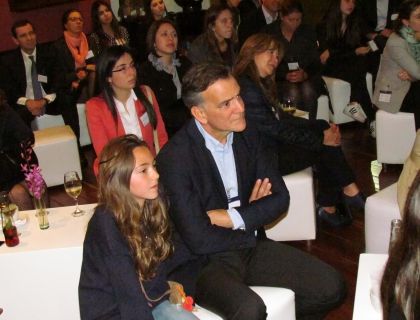 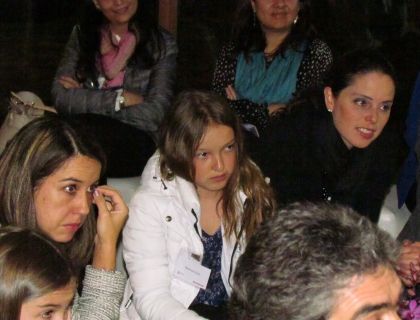 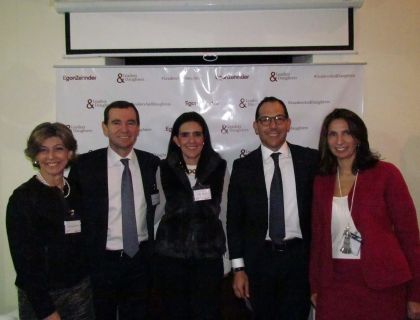 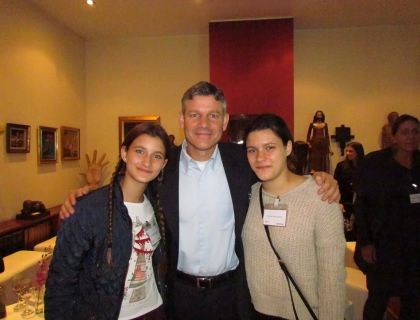 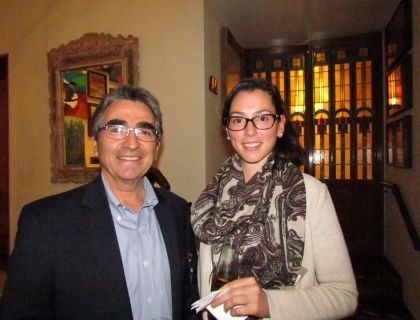 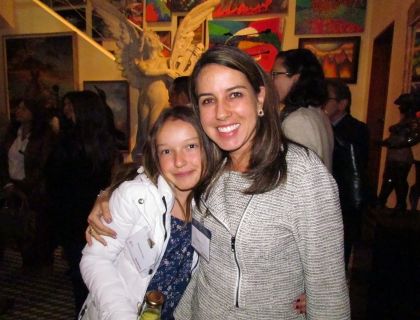 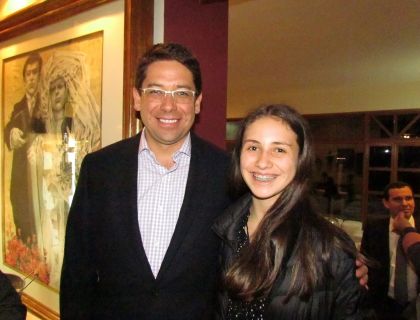 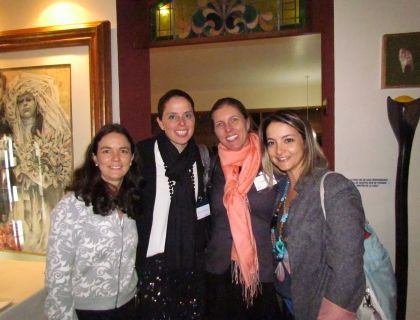 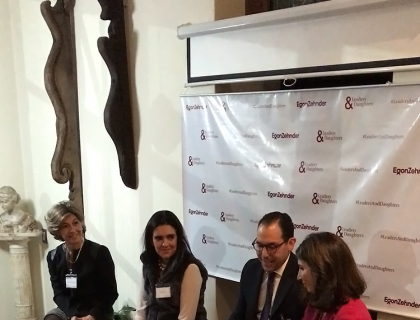