As we first did in 2015, Egon Zehnder marked International Women’s Day with a series of panel discussions in dozens of cities around the world, bringing together leaders from a wide array of sectors—and their daughters—for a frank discussion on gender, aspiration, equality and obstacles in the workplace. What began as a single gathering in London two years ago has grown in 2017 to involve more than 3,500 participants in some 40 cities around the world.

At our Boston event on March 7th, the conversation was led by a distinguished panel of senior executives and daughters. 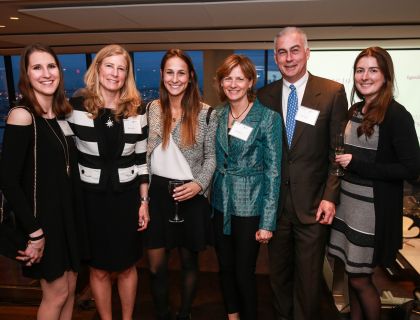 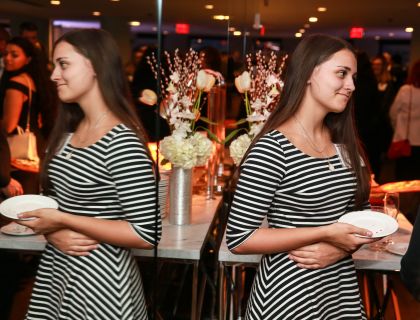 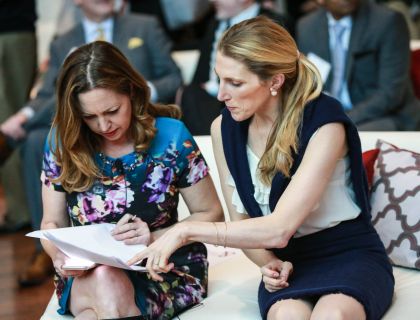 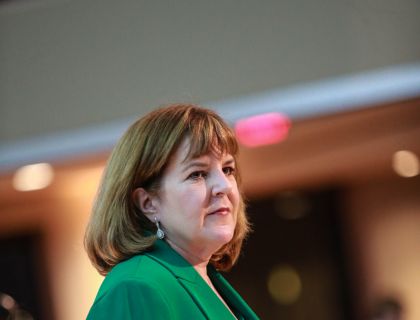 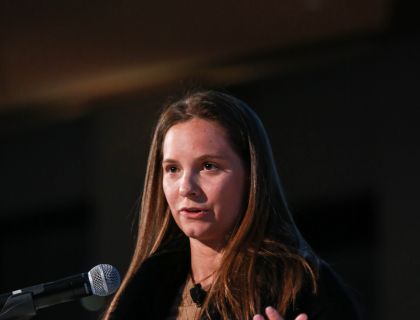 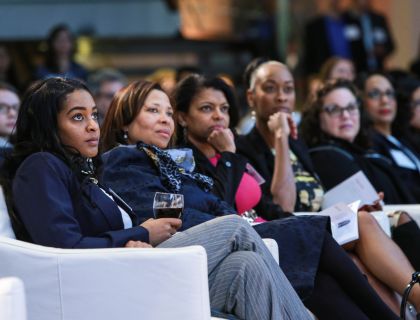 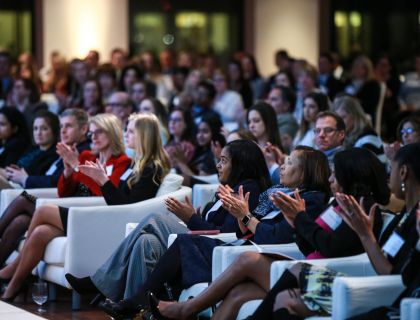 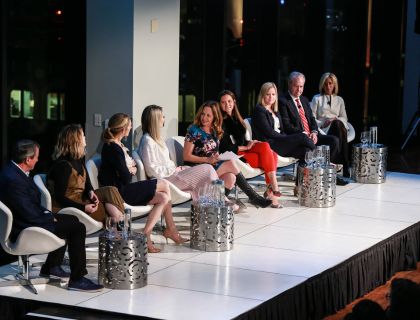 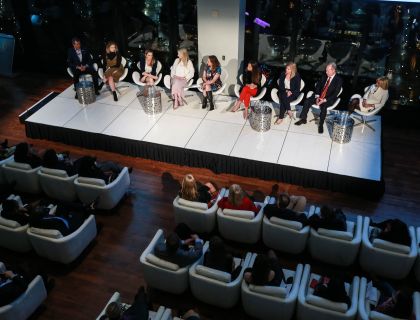 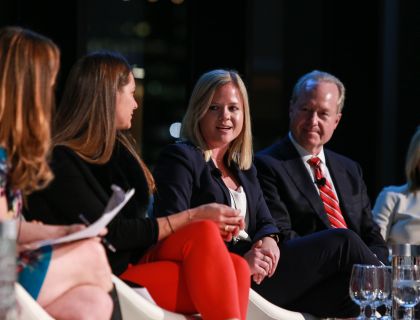 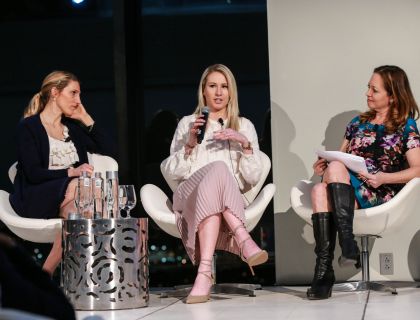 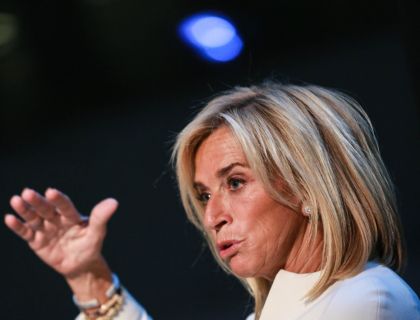 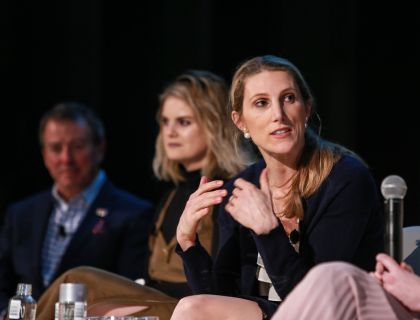 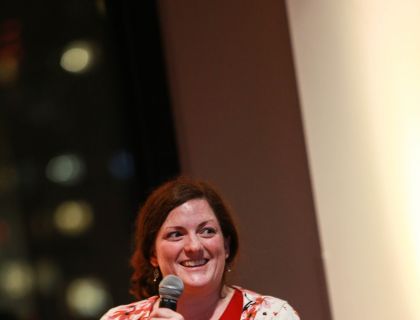 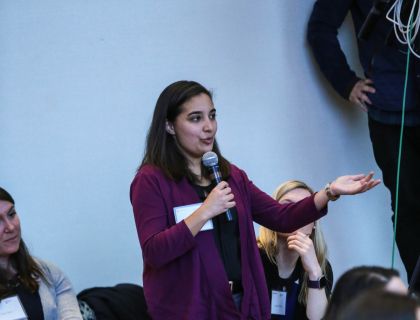 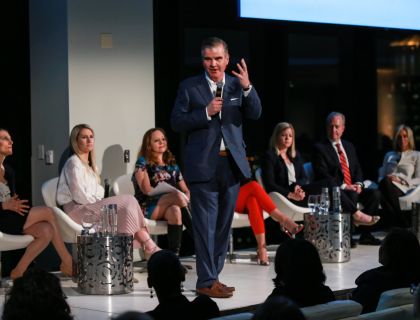 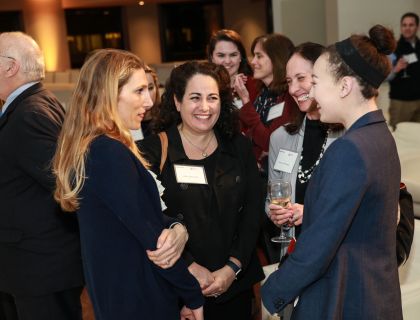 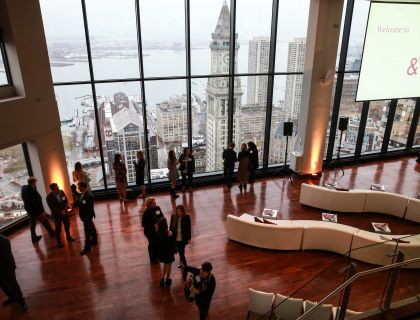 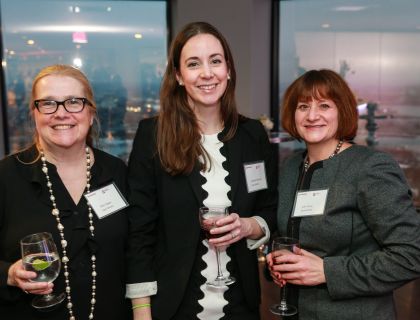 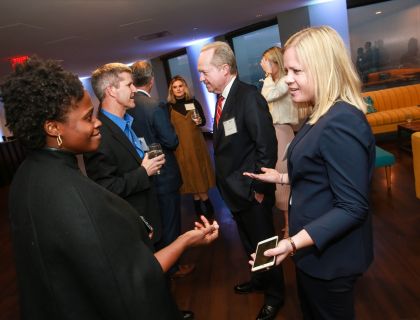 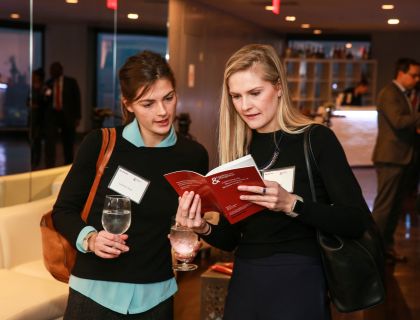 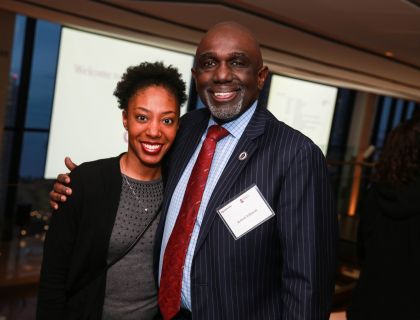 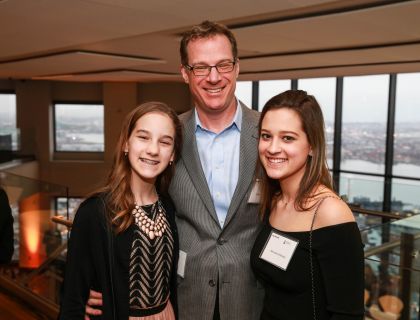 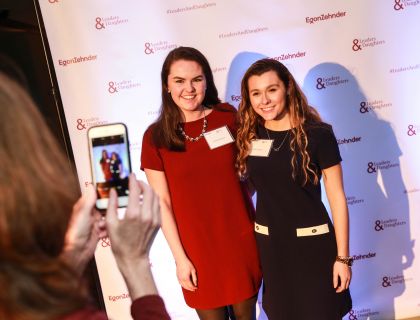 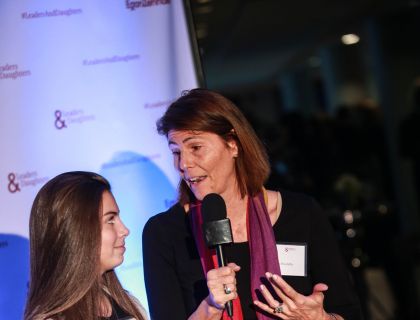 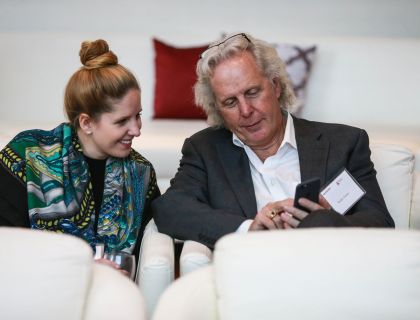 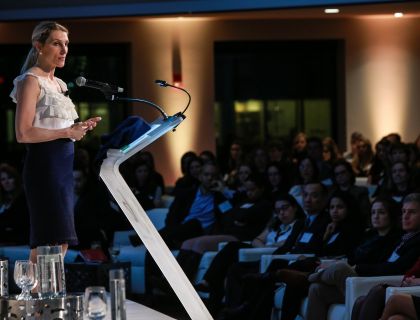