On April 23, 2020, Egon Zehnder hosted a virtual global meeting with 12 Chief Human Resources Officers of global technology and media companies. The goal was to brainstorm together about the human aspect of the COVID-19 crisis. Two senior
Asian-based CHROs opened the conversation by describing their experience with reopening—which has taken several unanticipated turns. The other executives then added their own perspectives.

The most important thing for any CHRO preparing for reopening, both executives underscored, was open communication about exactly what the company is doing to make employees feel safe enough to return. “Our job is to convey to people that they are safer at work” one executive said. Making the workplace safer than the rest of an employee’s daily experience is a very high bar—but one that is now required in order for those employees to cross the mental and physical barrier of returning to the office. That reassurance must come directly from the top. “Leadership has to lead that charge,” said another.

Some of that means speaking with as much specificity as possible. Both Asia-based executives shared what has happened in the reopening phase. At one headquarters, every area’s maximum capacity was cut by 50%, with full disinfection done all over the office . The company mandated a 1.5 meter space between seats—beyond the one meter required by the Chinese government--along with masks required for everyone and a ban on gatherings of more than 20 people. Lunch boxes were provided for people to eat at staff cafeterias, spread out at a safe distance.

In one company’s factories, which never actually closed, workers have been divided into six zones, and cannot socialize with people in other zones at all. This way, operations are able to continue if someone gets sick, because it will affect only one zone.
At the other company, there is no zone approach: Instead, line managers have been empowered to “choose and guide their teams so they could essentially have open discussions.” Currently, office occupancy is at about 80%. Temperature checks are being conducted at entrances, and now-unused meeting rooms are being converted into office space to allow for more physical separation.

Leaders must also be open about the possibility that people will continue to get sick, and resist the temptation to restrict information flow when it happens. “You will have an employee test positive,” one executive said. “And what do you do then?”

Both executives were clear that reopening their workplaces did not mean that office life had returned to anything approaching the pre-crisis period. “It’s going to be a journey,” said one. “Some things will never be the same.”

The other said it was critical to be sensitive to employees’ fears about returning. “Even after work from home was lifted,” she said, “a lot of people were very hesitant to come back. “The first week was about 30% [occupancy] and the second week was about 40%. We kept 50% home for a few weeks on purpose, until everyone felt comfortable. It was about 4 weeks.” Currently, 80% of office workers and all 8000 factory workers are back at work.

HR executives in particular must pay close attention to not only the physical health of employees, but also their mental health, particularly as other business leaders begin to focus on the realities of operations in an incredibly difficult time. Says one: “Senior management cares, but they talk more naturally about the business pressure. HR’s role is to remind them that they have to show their own concerns and issues to make sure that people see they are concerned about that too.”

All of the CHROs said they were pleasantly surprised at just how much productivity has held up in a work-from-home environment. Yet there’s a difference between merely doing daily work—which seems to be going well—and brainstorming or other more strategic ways of thinking. Said one executive: “It’s easier to execute, but harder to plan.”

As companies begin to plan for reopening – and one CHRO points out that it must be called “Return to the Office,” not “Return to Work,” as that diminishes the challenges people have faced working from home – they must think carefully about the reality in each local market.

The CHRO of a global streaming media entertainment company says a gradual approach depending on what’s happening locally makes the most sense. “We think in 30-day blocks,” she said. In California, for example, the plan is to wait 30 days beyond the easing of shelter-in-place rules. This allows people who really do need to be in the office to be effective, to go back first and we can stay out of the way and help to not overload the system,” she said.

All the CHROs expressed uncertainty about what in-office working will ultimately look like—as well as the implications both for mental health and business continuity. Mused one executive: “What is that experience of sitting six feet away with a mask on? What does that mean for productivity?”

We asked leaders which aspects of leadership would emerge as the most important in the post- pandemic environment. “Courage” and “Resilience” led the way, along with “Compassion,” “Empathy,” “Care” and “Fairness.” What seemed clear from the discussion is that leaders need to manage the balance between immediate survival and sustainable growth —and above all, leaders need to adapt to a brave new world. 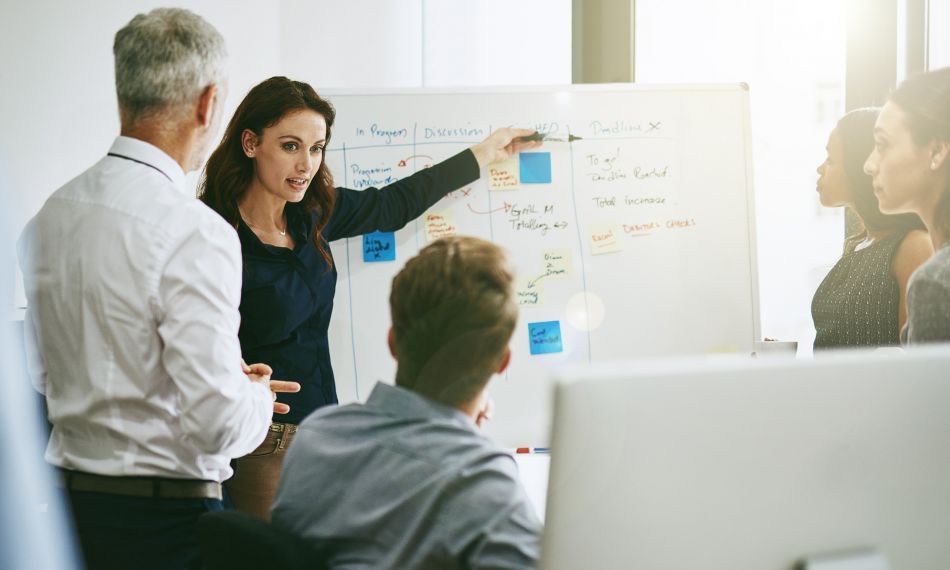 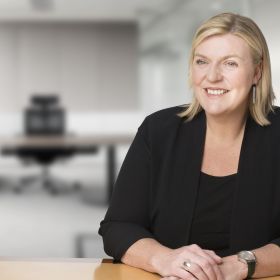 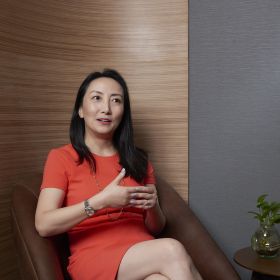 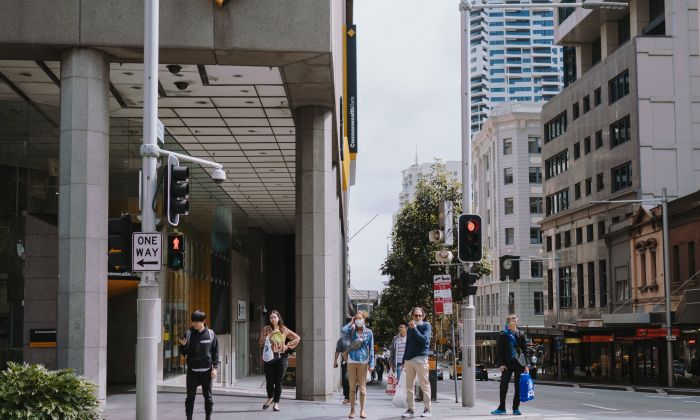 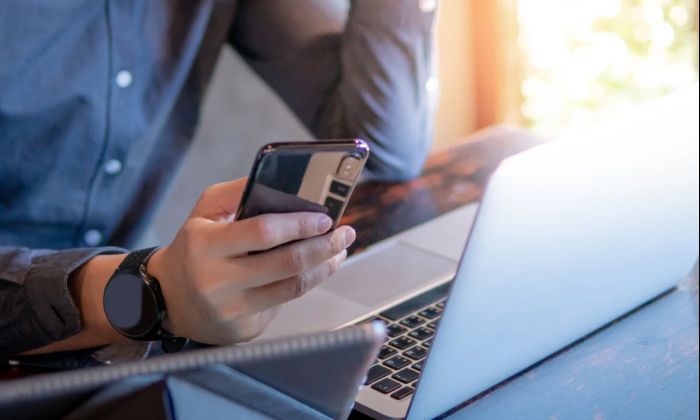 Starting a New Job During a Global Pandemic

Tips to manage the anxiety of a fresh start in times of uncertainty and social distancing. Read more