Much has been done to increase the number of women among the ranks of senior leaders in business, government, the not-for profit arena and elsewhere, but there is still more work ahead. Further progress requires dialogue across genders and generations. To contribute to that dialogue, each year Egon Zehnder brings together leaders and their daughters for candid discussion on the state of gender equality. What started as a single event in London in 2015 has grown to become, in 2017, a series of conversations in more than 40 cities around the world, with more than 3,500 executives and their daughters participating.

At our New York event, we were fortunate to host a panel of three distinguished leaders and three daughters, who shared advice and perspectives from their own career journeys: Dr. Ellen Stofan and her daughter, Emily Dunn, Senator Tim Kaine, Ian Read and his daughter, Jennifer Read, Dr. Joseph Polisi and his daughter, Catherine Polisi Jones. 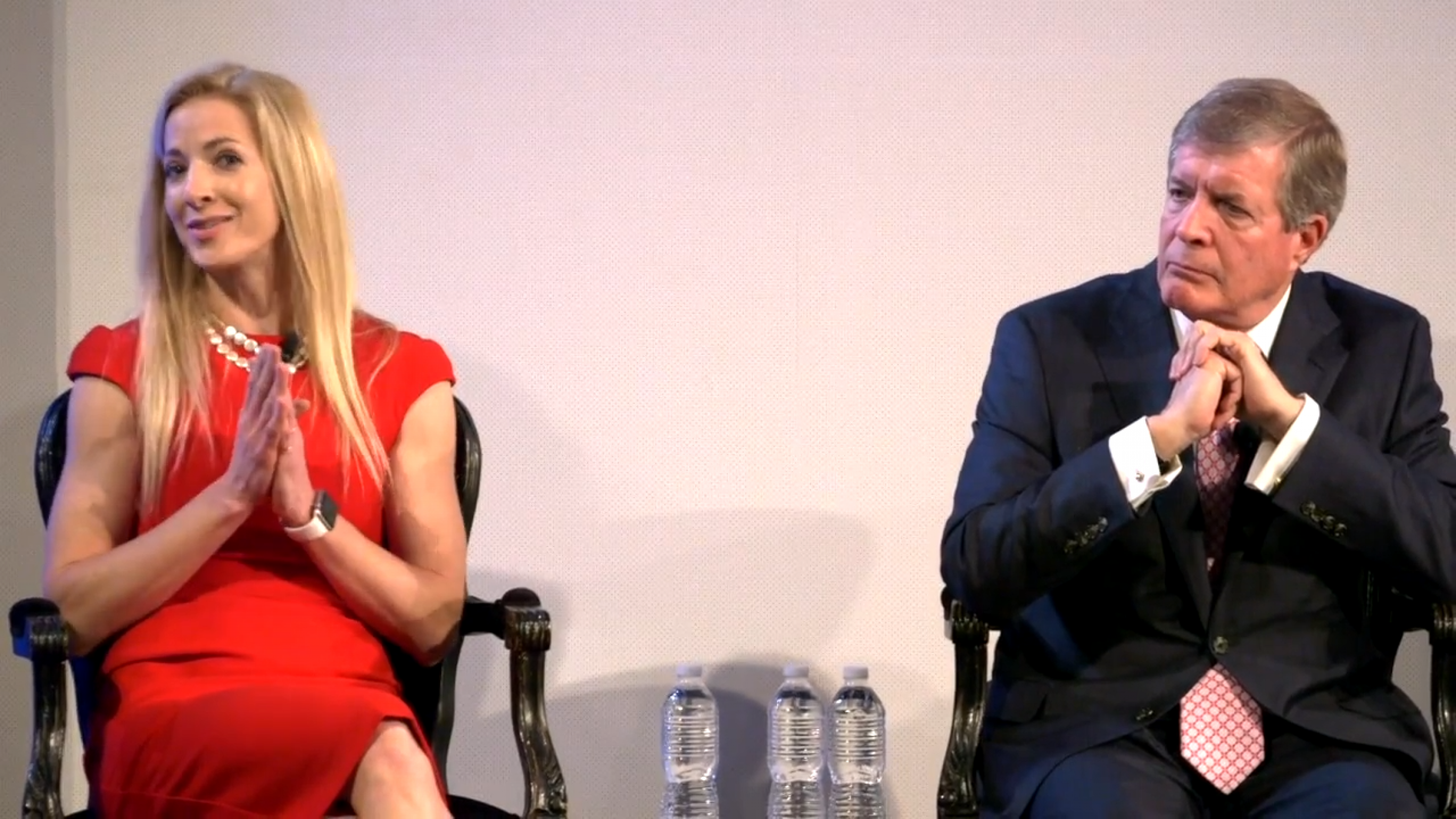 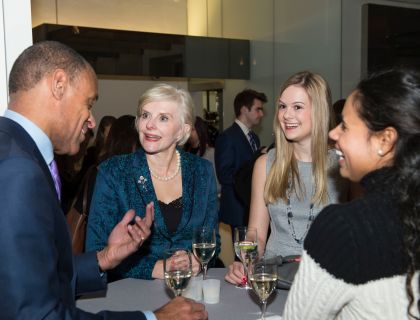 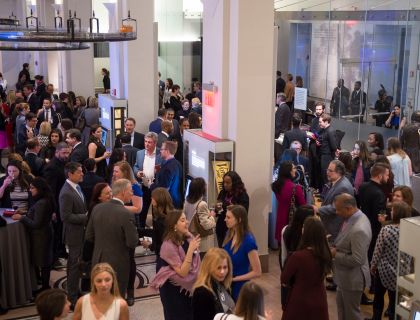 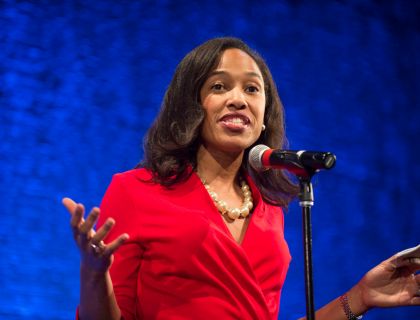 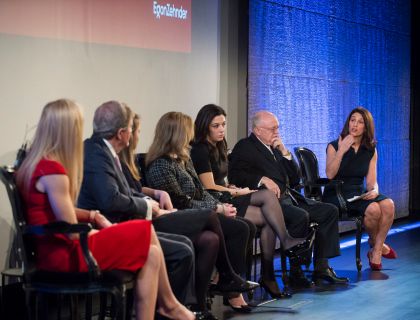 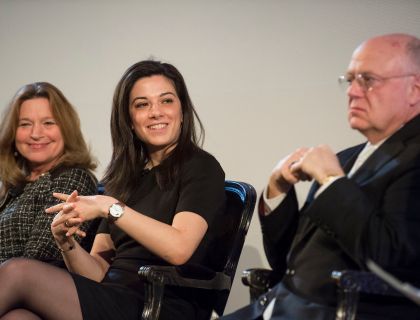 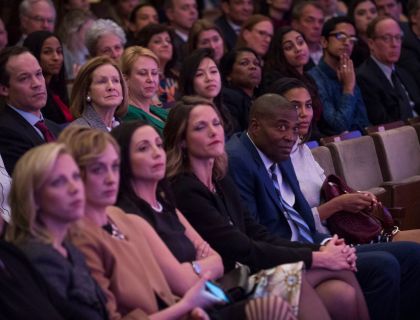 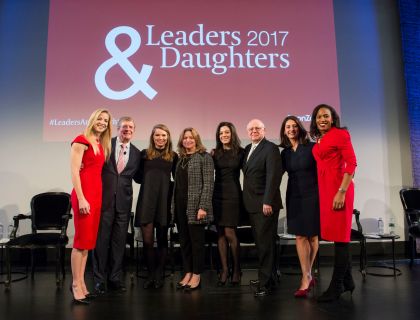 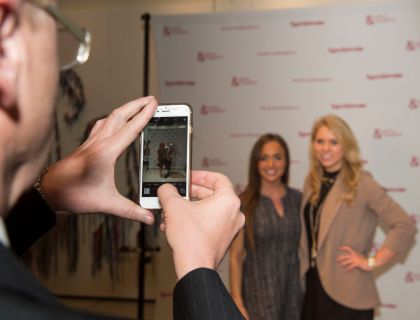 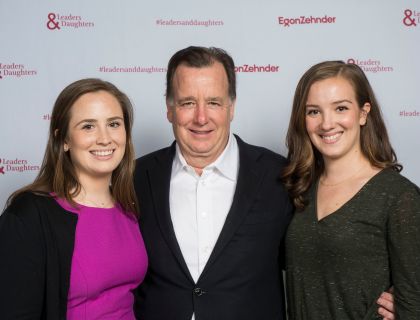 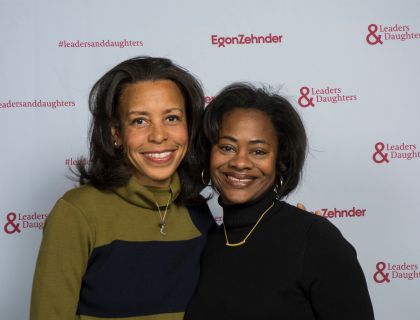 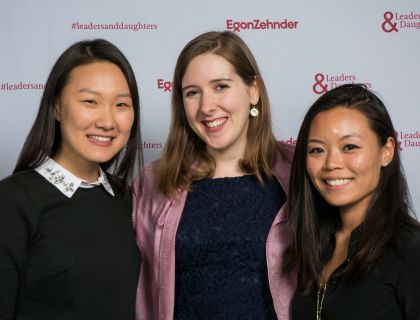