Firstly, what exactly is a CDO? The answer isn’t as straightforward as you might expect. “There is not just one CDO. Following client discussions we discovered that there are various types of CDOs,” explained Egon Zehnder’s Christian Wohlgensinger, in charge of Technology Practice in Switzerland, in an interview with CNN Money. This followed Egon Zehnder’s global survey of CDOs, which found that transforming companies was more difficult than expected. 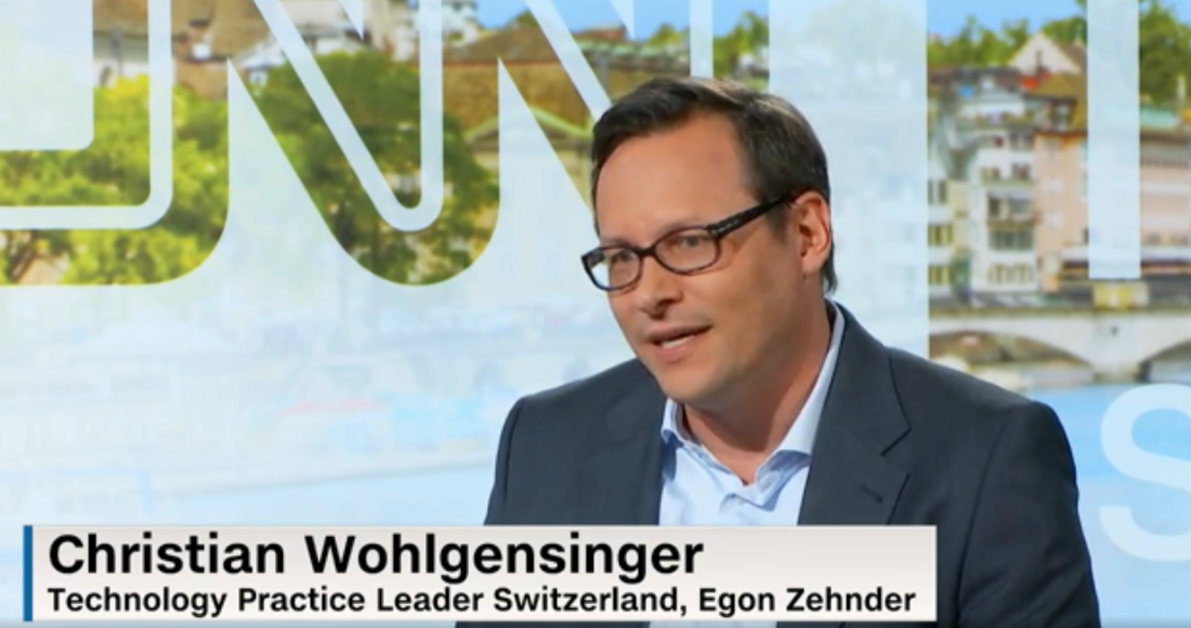 The type of CDO depends both on the industry and a company’s maturity level, Zurich-based Wohlgensinger continued. “There are CDOs that are more and more evangelizing, basically transforming culture more than anything else. You have CDOs that lead small creative teams. And you have CDOs that really drive digital transformation. There is the whole spectrum.”

Overall about 40% of companies employ a CDO. Surprisingly, it tends to be bigger, traditional companies who offer CDO positions, rather than small start-ups, as these recognize digitalization’s crucial importance.

Unfortunately, many CDOs struggle with an ill-defined role and one that is tough to fill. They frequently arrive at a company with a digital or technology background and then need to hone a different skillset in order to transform, communicate and drive cultural change.

CDO are often not members of the board, although by reporting directly to the CEO, assume a position of power.

Indeed, digital is becoming so vital that many CDOs see their next position as becoming CEO, Wohlgensinger concluded.

Full Story: "Be Nice to Your Chief Digital Officer--They Could Be Your Next CEO in CNNMoney Switzerland. (12 July 2019).

View the Findings
Written by 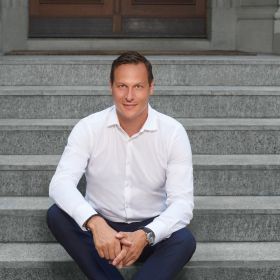