Being a CEO is hard. Becoming a first-time CEO is harder. But imagine stepping into your first CEO role at the start of the pandemic.

Egon Zehnder gathered a group that doesn’t need to think about this – it’s their reality. We organized a videoconference of first-time CEOs in early April, half of whom stepped into their jobs in 2020 and the rest of whom joined no more than a few months earlier.

For this group, we were eager to ask not about their business, but about them. What are they learning about themselves and about leadership? What has been the hardest? Where is the silver lining that they did not expect?

Our take-away is that these leaders are discovering the benefits of intensely focused leadership that is required in this moment. They simply cannot focus on everything (a common trap for first-time CEOs) and have to focus on two things: their people and the short-term (not even medium-term) impact of COVID-19 on their business.

We asked what word they would use to describe this experience. The two most commonly cited words were community and opportunity. In simplifying like this, these leaders have been energized by the work, exhausted by the intensity and the loneliness, and inspired by new opportunity.

One leader remarked at how the crisis accelerated some necessary processes. He had been hard at work hiring a leadership team when the pandemic hit. Now, “I’m announcing next week that almost every senior role is filled – 2/3 of whom I haven’t met in person.” Necessity pushed the “normal” to the back burner, he said.

Like many in isolation, the CEOs found they’ve learned a lot about how much can be accomplished without face-to-face contact. “I’m shocked how much we get done without being in the room,” said one.

Another CEO was pleasantly surprised to see new leaders emerging from the ranks. “Green shoots,” he called them. And one more was stunned by the response of the factory employees. “We have three factories. We asked all 300 factory workers what they wanted to do: go to work, stay home, etc. They wanted to work. And in the last 3 weeks we had the lowest absenteeism ever. Employees say they want to be safe, to come to work, and to be productive.”

Several said they are using humor to diffuse tension and build camaraderie. “I do a weekly Peloton session and anyone can join me. My humiliation sparks others’ spirits,” said one. Having a moment of fun on virtual calls can be part of that process, said another. “We can meet the cat, meet the baby. We’re in people’s homes and that’s an opportunity to be less formal and the build personal bonds.” Another said, “There’s no more pretending that you don’t have a personal life or family commitments.”

The lack of formality can help a new leader build authenticity. “I share silly stories and open up. We’re all dealing with the same stuff – Hey, new hair cut? Sorry, my kids need something, etc.,” she said. “When you connect outside of the traditional corporate environment, positions and titles go out the window,” another said.

As our conversation unfolded, our group confessed it is lonely at the top. “It’s hard for me to feel like I can have open, honest conversations about tough decisions,” said one. They feel caught in between conversations with the Board that debated worst-case scenarios and all-hands that need to remain cautiously optimistic yet realistic.

Some new CEOs say the crisis has forced them to step in and protect their employees in unexpected ways. “We are owned by a PE firm. I had to suggest to the board that we talk less frequently about financials. The team was getting crushed,” recounted one CEO. “The board knows we have a focused, disciplined plan and there’s plenty of runway to manage forward. That’s enough for now,” he said. “I invited too much involvement early but learned quickly that I had to shift.” Interestingly to us, many of these CEOs had found courage normally only seen in experienced CEOs – they have already learned to respectfully push back on their Boards, while creating a more ad hoc Board dialogue to keep engagement flowing.

Our gathered leaders worried that as the initial shock of the crisis wears off, and as we realize it’s still a long road ahead, new challenges are looming. They are watching for:

As difficult as recent weeks have been, the biggest challenges may yet be ahead. Said one leader: “What happens when we work from home but need to call in sick? Or someone wants to accelerate but others don’t keep pace? Or someone wants a late night Zoom after kids go to bed, but that doesn’t work for others?” These are the issues that will plague leaders in the coming months, he said. “We’re just in a triage phase and just getting through a moment. I need to create a durable, new way of working that has to set in culturally. I’m scratching my head to figure out what things I need to push to normalize going forward.”

The CEOs who joined us were determined to find opportunity amidst the struggle. For some, crisis management has allowed them to accelerate a cultural change they were hired to execute on. For others, they were seeing unexpected and rapid growth in their business, which gave them a reason to scale processes more urgently. And all of them have realized that the crucible of crisis has helped them forge new leadership teams.

We were inspired by the candor and clarity of these first-time CEOs, who are taking a crash course in crisis leadership. They are learning that authenticity and focus helps those around them, but they also need to take care of themselves while COVID-19’s impacts drag on. 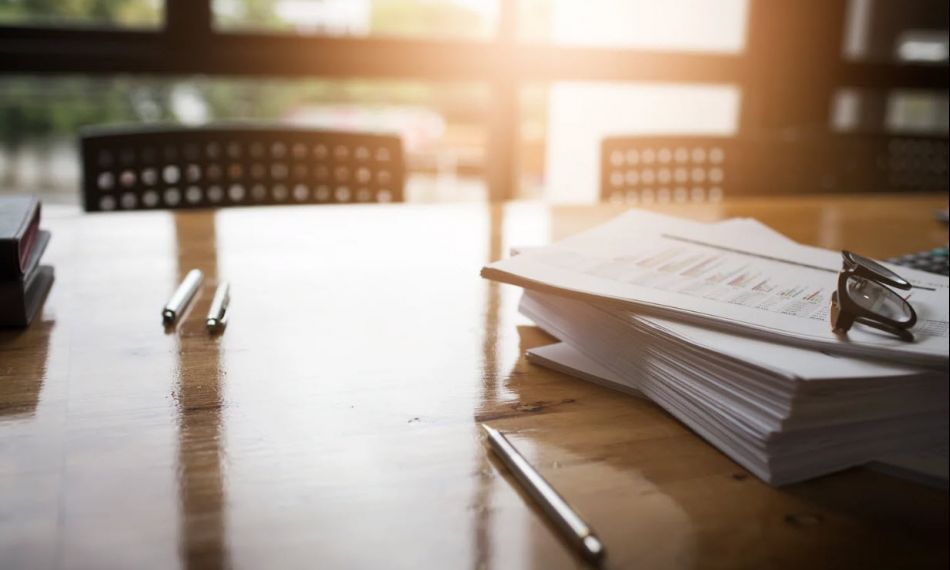 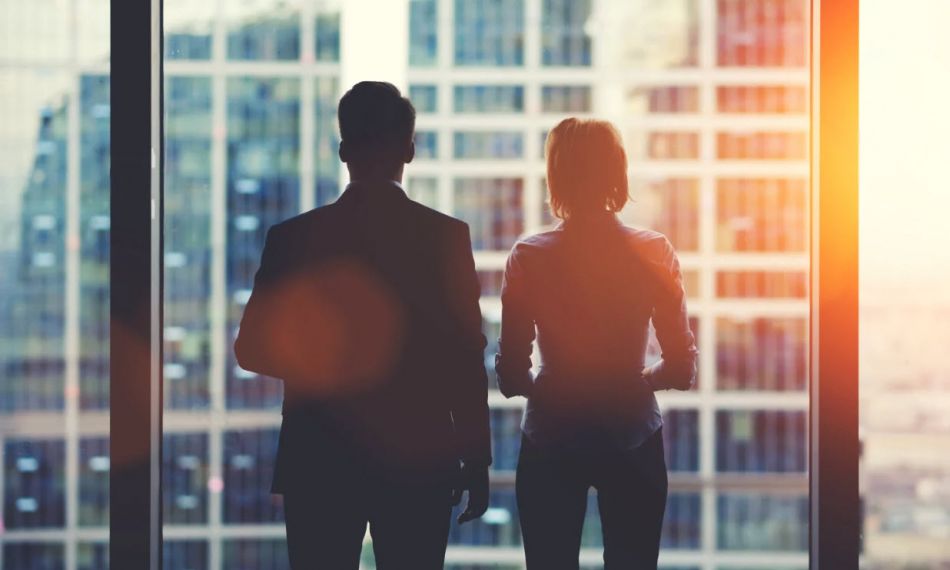 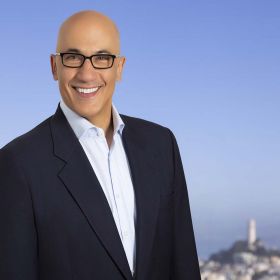 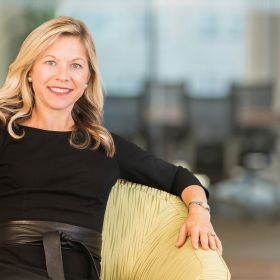 Lindsay Trout
Palo Alto
Lindsay Trout has spent her career helping companies and their leaders succeed in the digital era. Based in Palo Alto…
Read more... 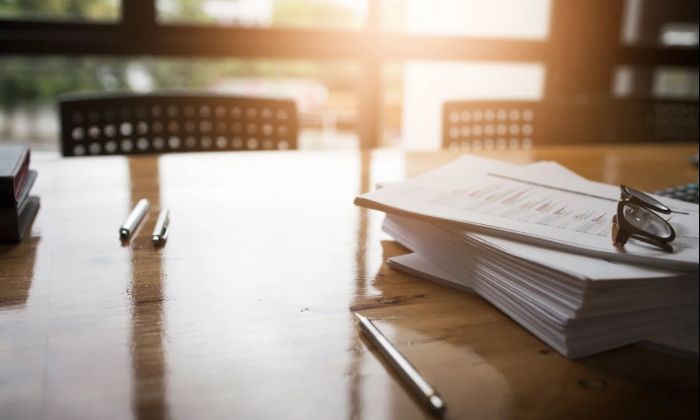